A Whirlwind Journey of Hurricane Science

How we've come to understand the "moving vortex" over the years. 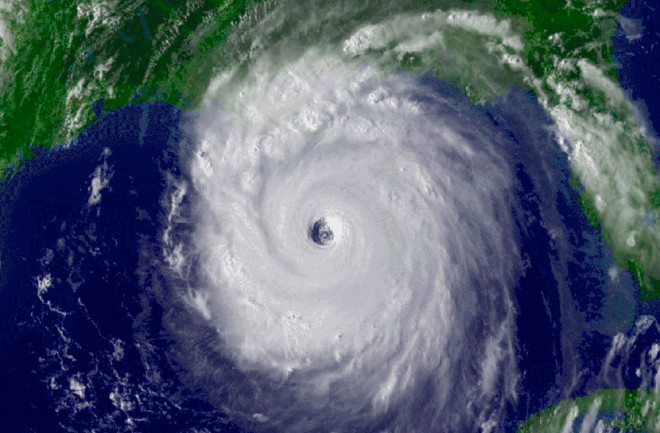 Hurricanes, typhoons, tropical cyclones — whatever you call them, it’s prime time for these marine storm systems. The season peaks roughly mid-August through mid-October in our neck of the woods. So let’s take a look at some of the major mile markers for how we came to understand these forces of nature.

1743: John Winthrop is the first to scientifically measure a hurricane; he gathered tidal and pressure data on a storm that passed through the northeastern U.S.

1819: John Farrar first describes a hurricane as a “moving vortex” in his published account of The Great September Gale of 1815 that struck New England.

1944: With the help of aircraft, researchers capture radar images of a cyclone’s eye and spiral bands for the first time.

1948: The first evidence is found that water temperatures must be at roughly 80 degrees Fahrenheit for hurricanes to form.

1984: The first seasonal forecast for hurricanes is released.

2010: The National Oceanic and Atmospheric Administration adds 12 hours of lead time for its hurricane storm watches and warnings, now 48 and 36 hours in advance, respectively.