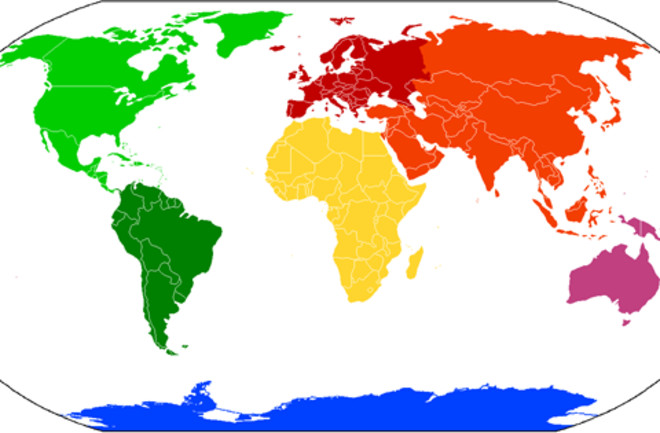 The movements of earth’s crust push up mountains and reshape oceans, influencing climate. Unexpectedly, the connection runs the other way as well: In April scientists reported that rains may be accelerating India’s collision with China.

Over the past 10 million years or so, movement of the Indian Plate—which is plowing north into Eurasia, forming the Himalayas—has sped up by 20 percent. Over the same period, monsoonal rains in the region have intensified. By combining climate and plate movement data in a computer model, geophysicist Giampiero Iaffaldano of the Australian National University in Canberra showed that the monsoons can explain the acceleration. Heavy landforms like the Himalayas slow the motion of a tectonic plate, essentially pinning it down. Monsoons have been shaving away material through erosion, reducing the weight of the mountain range and easing off the brakes, Iaffaldano says. Next he wants to study other mountainous regions, such as the Andes, to see if a similar pattern holds true there.