#73: Quake Science on Trial in Italy

Can scientists be held accountable for deaths in a quake they didn't predict? 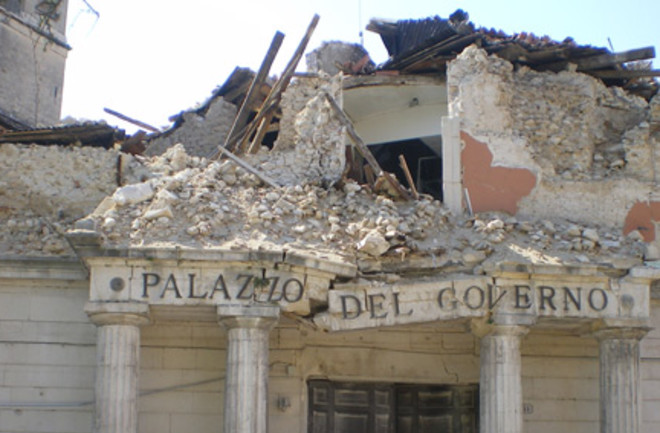 Aftermath of the 2009 earthquake. | <a href="http://en.wikipedia.org/wiki/File:L%27Aquila_eathquake_prefettura.jpg">TheWiz83</a> via Wikipedia

Last September six Italian scientists and a government official were served with manslaughter charges for failing to issue sufficient warnings in advance of a magnitude 6.3 earthquake that killed more than 300 people around the town of L’Aquila in 2009. Few scientists have ever been brought to court for making inaccurate risk assessments, and the case has seismologists worldwide wondering how to communicate potential dangers to the public without facing liability or raising undue alarm.

In the months before the big quake, a series of smaller tremors jostled central Italy. The case against the defendants alleges that they delivered confusing and contradictory information about the risks associated with that seismic activity. But many seismologists contend that earthquake prediction is far too inexact a science to justify the manslaughter charge, especially since the odds of a subsequent major quake were in fact very low. “The chances were under 2 percent, historically, that those small earthquakes would turn into a bigger one,” says Seth Stein, an Earth scientist at Northwestern University.

Stein hopes the trial will spur his colleagues to reflect on how to convey their knowledge to the public judiciously. He stresses the importance of being honest about the incompleteness of this knowledge, because “seismologists have often made statements that are much too definitive.”