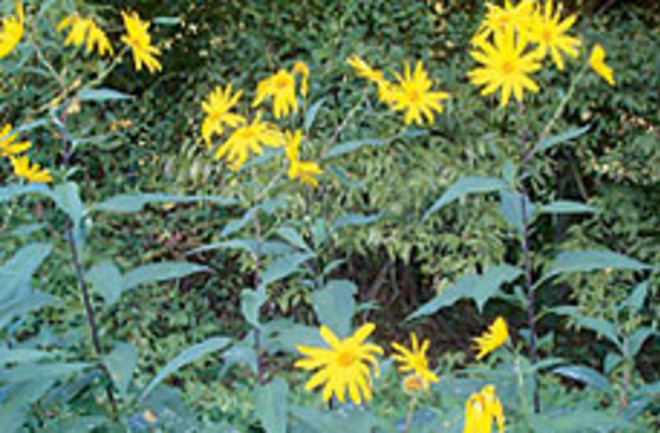 In its 30 years, the Endangered Species Act has prevented the extinction of such high-profile animals as the bald eagle and the California condor. But a report by the Tucson-based Center for Biological Diversity in May stirred a debate among biologists, environmentalists and policymakers about whether the act is due for an overhaul.

Echoing other environmental studies, the center concluded that low funding, political interests, and mismanagement at the Department of the Interior led to the disappearance of more than 80 underprotected U.S. species that never made it onto the list. “If extinction is the ultimate criteria by which to judge agency implementation of the Endangered Species Act, the failure has been spectacular,” the report read.

The Fish and Wildlife Service, which oversees the Endangered Species Program, dismisses such charges. Even so, it admits the law has its limitations. Among other things, the service says, environmental litigation severely hampers efforts to list more species by siphoning off money for legal costs. “What you have is the Endangered Species Program being run by lawyers and judges rather than professional biologists,” says Hugh Vickery, an Interior Department spokesman. “I don’t think this is very effective.”

Craig Manson, an assistant secretary of the Interior, believes more focus should be placed on protecting species before they start to decline. To that end, he says, the department has been creating incentives for landowners to protect natural habitats. Meanwhile Kieran Suckling, a coauthor of the Center for Biological Diversity report, contends the number of protected species should be increased from 1,270 to roughly 1,500—at a cost of about $150 million. Says Suckling: “Species don’t readily go extinct when they’re on the list.”