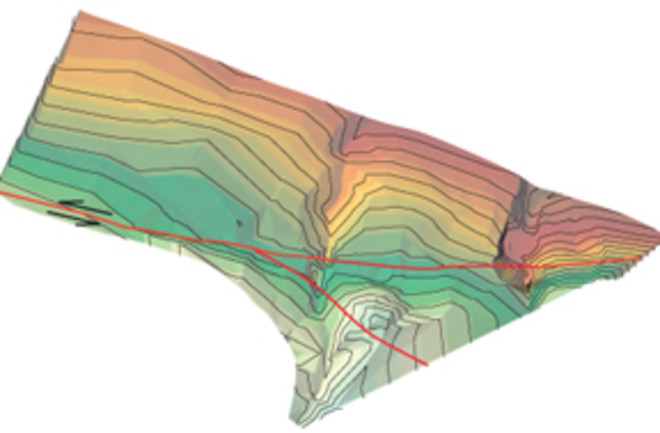 The 7.0 magnitude earthquake that flattened Haiti’s capital city last January may signal a new era of seismic activity in the Caribbean. According to geologists, the quake activated a fault system that had lain virtually dormant for at least 150 years.

Along with relief workers, geologists from the United States and Haiti raced to the quake’s epicenter, using gps devices to determine exactly how the land had moved. Their field surveys reveal that Hispaniola, Jamaica, and other islands in the Caribbean sit atop a network of interlocking faults far more complex than geologists had earlier understood, according to a series of papers published last October. Until then, scientists had assumed the Haiti earthquake involved a simple shift along the Enriquillo-Plantain Garden fault zone, a well-defined, 300-mile boundary between the North American and Caribbean plates.

The surveys suggest instead that the Haiti quake may have ruptured primarily along a previously unmapped fault. Either way, the data show that the January tremor did not release all the stress that has accumulated in the fault system over hundreds of years. “That’s the most troubling part—the region is primed for another quake,” says Paul Mann, a geologist at the University of Texas at Austin Institute for Geophysics.

Haiti’s quake has also demonstrated that strike-slip faults, which create mostly horizontal motions, can set off landslides and giant tsunamis (usually associated with faults that move in a vertical, thrusting motion). The lesson is that cities like Los Angeles that lie on strike-slip faults could face big waves after even a moderate earthquake.

“Anywhere you have a lot of people living at sea level and a fault capable of triggering a landslide under the ocean, you have all the components for a disaster,” Mann says.