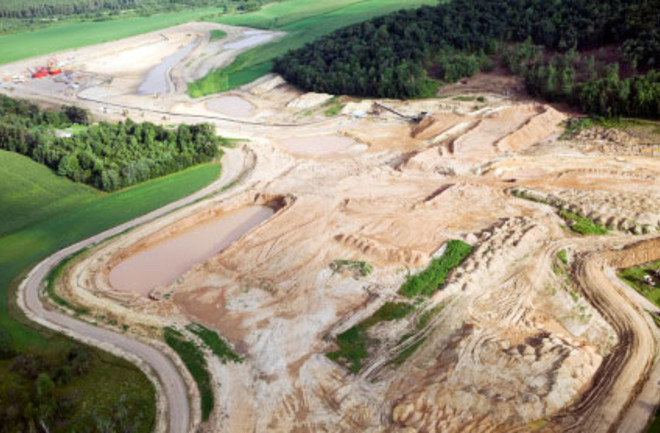 The drilling technique known as hydraulic fracturing, or fracking, came under renewed fire this past year. Fracking makes it possible to tap into vast domestic reserves of low-carbon natural gas, but the process—which uses sand, chemicals, and millions of gallons of water to free gas trapped inside dense rock—has sparked environmental questions. New evidence bolsters those concerns.

Drinking water samples from 68 wells in Pennsylvania and New York (in the Marcellus and Utica shale areas) were contaminated with excess methane, according to a report published last May in the Proceedings of the National Academy of Sciences. The study, led by environmental chemist Robert Jackson of Duke University, was the first to find a conclusive link between fracking and groundwater pollution. The closer the wells were to the drill sites, the higher the methane concentrations, some of which were above the level that raises alarm at the Department of the Interior. Subsequent tests of more than 100 additional wells confirmed the findings, says Jackson, who thinks the most probable culprit is faulty construction of the gas wells. Compounding concerns, reports from the U.S. Environmental Protection Agency (EPA) leaked earlier in the year indicated that fracking wastewater is too radioactive to be handled safely by water treatment plants.

In turn, legislators are pushing for more oversight. Over the past year Pennsylvania proposed doubling fines for safety violations at drill sites, and New York renewed a temporary ban on drilling in the state. At the end of 2010, the EPA shut down a Texas drilling operation because of tainted drinking water, and the agency is pushing for tougher rules on drill-site air emissions. The message, Jackson says, is that we need the natural gas, “but we have to extract it in a way that considers the environmental consequences.”