12. Coal Power Cleans Up Its Act

New regulations could prevent thousands of heart and asthma attacks every year. 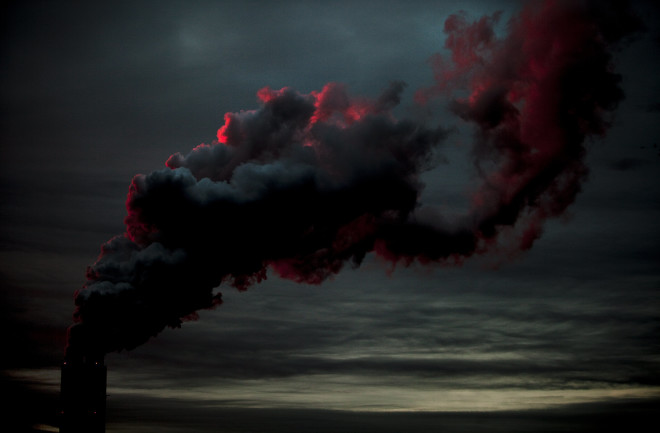 In 2012, after two decades of resistance from the coal industry, the U.S. Environmental Protection Agency (EPA) finally upheld a rule to control mercury emissions from power plants. Called the Mercury and Air Toxics Standards, or MATS, the stringent new regulations limit not only mercury but also acid gases like hydrochloric acid, heavy metals like arsenic, and other toxic pollutants—and require companies to comply by 2017.

When fully implemented, the standards will eliminate 90 percent of the 53 tons of mercury emitted annually by coal-fired power plants in the United States. Power generation will then finally catch up with medical waste incineration and municipal garbage burning. Twenty years ago those activities contributed similar amounts of heavy-metal pollution but have since drastically cleaned up their acts, leaving power plants as the leading manmade source, by far, of mercury emissions in this country.

The EPA, which issued the ruling in late 2011, estimates that MATS can each year prevent up to 4,700 heart attacks, 130,000 asthma attacks, and 11,000 early deaths. The costs of buying and upgrading equipment to comply with the regulations could reach $10 billion a year, but benefits such as improved health and reduced damage to crops should total up to $90 billion annually.

The decision has been a long time coming, says attorney John Walke, director of the Climate & Clean Air Program at the Natural Resources Defense Council. “As far back as 1990, Congress listed 189 hazardous air pollutants that it wanted the EPA to regulate, but power plants were not on the list,” he says. EPA administrator Carol Browner set the groundwork for establishing new mercury limits for power plants in 2000, but her efforts were set aside by the Bush administration. It adopted a cap-and-trade system instead, but a federal appeals court struck that down in 2008. Only last June did mercury regulation prevail, when its last challenge—a resolution in the Senate to invalidate MATS—fell by a 53–46 vote, allowing the EPA’s standards to stay in effect.

MATS will help level the competitive landscape in energy by forcing coal-fired utilities to absorb the costs of cleaning up their emissions. America has already seen a significant shift from coal to cleaner-burning shale gas, reducing the use of coal for electricity generation by 47 percent from 2010 to 2011. MATS regulations should bring further decline. “Many of the nation’s older coal plants will be shut,” predicts energy specialist David Victor of the University of California, San Diego.

For now, though, the decline in coal demand is unique to the United States. In Europe and Japan, coal use may be trending up. “After the Fukushima accident, Japan shut all its reactors and has switched to other fuels, including coal,” Victor says. “And in Germany, Fukushima helped convince the government to accelerate the phaseout of nuclear power. The German government says it plans to fill the gap with renewables, but its most realistic plans still involve coal and gas.”