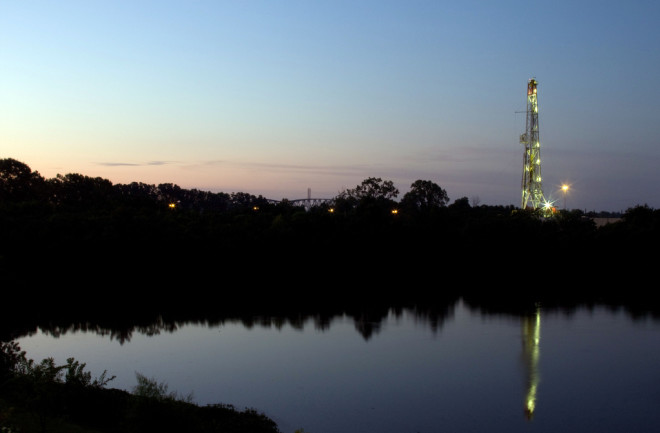 The United States' energy balance shifted dramatically in 2012 as natural gas production in North America surged, driven by the controversial extraction method known as fracking. Last April natural gas tied coal as the top electricity-producing fuel in the United States (each generated 32 percent of the total). This was the first time any generating source had challenged coal for dominance since the dawn of electric power generation in the 1880s. The glut of cheap gas and tightening regulations on air pollutants have prompted the planned closure of 175 coal-fired power plants by 2016, representing 8.5 percent of all coal-fueled electricity capacity in the country. One-third of those plants, among the oldest and dirtiest in the United States, were to be shuttered by the end of 2012, making it the biggest year for coal plant retirements in the nation’s history.

Those closures have helped reduce U.S. energy-related carbon emissions to their lowest levels in 20 years. But in the energy world, everything comes at an environmental price. A typical fracking job involves pumping more than a million gallons of water, sand, and chemicals—including carcinogenic benzene, formaldehyde, and lead—into shale rock formations deep below the Earth’s surface to free locked-in natural gas. Improperly drilled wells or faulty well casings can leak fracking fluids and methane gas into nearby aquifers and water wells. Near fracking operations in Pavillion, Wyoming, monitors with the Environmental Protection Agency detected unsafe levels of benzene in water-monitoring wells and methane and various hydrocarbons in public drinking water wells. Moreover, scientists suspect that the injection of used fracking fluid into deep disposal wells may have triggered dozens of recent small earthquakes in northeastern Ohio and north Texas.

Natural gas is inherently cleaner than coal: It emits about half as much carbon per kilowatt-hour of generated electricity and comes without the mercury and many other pollutants that often accompany the burning of coal. But the epa and Cornell researchers confirmed last year that methane leaks from gas wells are a major concern. A report in Nature stated that in some cases the escape of methane, a far more potent greenhouse gas than carbon dioxide, "could effectively offset the environmental edge that natural gas is said to enjoy over other fossil fuels." Armond Cohen, executive director of the Clean Air Task Force, a nonprofit health and environmental advocacy group, cautions that the carbon reductions from the gas boom should not induce complacency about the importance of nuclear, renewable, and other zero-carbon energy sources. "The key goal is managing CO2 emissions down to almost zero," Cohen says.