Worst Science Article Of The Week: Too Much Coffee Will Make You Hallucinate? 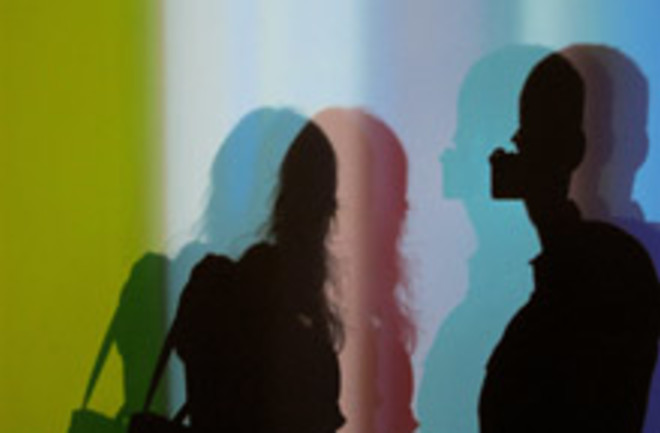 Hallucinating isn’t all that uncommon: A whopping 10 percent of people claim to hear voices in their lifetime (though it doesn’t necessarily mean they’re crazy). And while caffeine can cause a range of ailments including bone loss and a rise in blood pressure—and is accused of causing plenty more— hallucinations have remained safely off the list. Until now, that is. Supposedly, a team of psychologists from Durham University in the U.K. have found that big-time coffee drinkers are three times more likely to suffer hallucinations. The researchers wanted to assess how an excess amount of caffeine affects a healthy population, so they asked 200 non-smoking students about their daily caffeine intake, including anything from coffee to tea to energy drinks to chocolate to caffeine pills. After probing each person for their caffeine habits, the researchers assessed the students to determine their stress levels as well as how likely they were to hallucinate. A small number (the exact number wasn't released, but it was small) of the subjects claimed they could see things that weren’t there, hear voices when no one was around, or even "sense the dead." According to the researchers, the test subjects were more prone to hallucinate if they reported drinking an equivalent of seven cups of instant coffee a day, or three brewed cups—the equivalent of 315 milligrams of caffeine. Enter the media, which took the “coffee makes you hallucinate!” headline and ran with it. Fox News even made it seem like if you drink coffee, you’ll start seeing dead people. The award for best headline goes to a New Zealand Web site that printed the following: “Coffee may make you see ghosts.” What nearly all of the coverage failed to mention was this: When people are stressed, a hormone called cortisol is released in the body. When stressed people drink caffeine, they get an extra boost of cortisol. So when these stressed folks ingest copious amounts of coffee (or any source of caffeine), it could fuel the pathway towards hallucinating. Or perhaps the subjects who are more likely to hallucinate just so happen to like lots of coffee. Plus there’s the matter of whether or not the students’ tendency to hallucinate was due to alcohol or illegal drugs. Related Content: Discoblog: Coffee Shrinks Your Breasts 80beats: Drinking Too Much Coffee Can Give You The Jitters DISCOVER: Soul Search