Maryam Mirzakhani is the first female recipient of the Fields Medal. 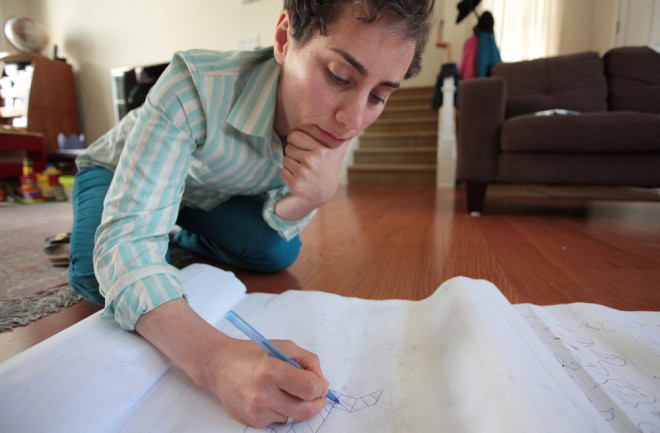 At 37, Maryam Mirzakhani has become the first woman to be awarded the Fields Medal, often considered the highest honor in mathematics.

Born in Tehran, Iran, Mirzakhani came to the U.S. to attend graduate school at Harvard. There, she began to research hyperbolic surfaces, geometric objects that can be visualized as having a saddle shape at every point.

Later, she made an enormous breakthrough in understanding the trajectories that balls would trace if they bounced forever around a billiard table of nearly any shape.

“This is amazing, formidable work,” says Etienne Ghys, a member of the Fields Medal committee. “Sometimes mathematics is easy and fun and a pleasure, and sometimes you have to suffer for it. This took suffering.”

[This article originally appeared in print as "Fields Day."]