Why Apollo Had a Flammable Pure Oxygen Environment 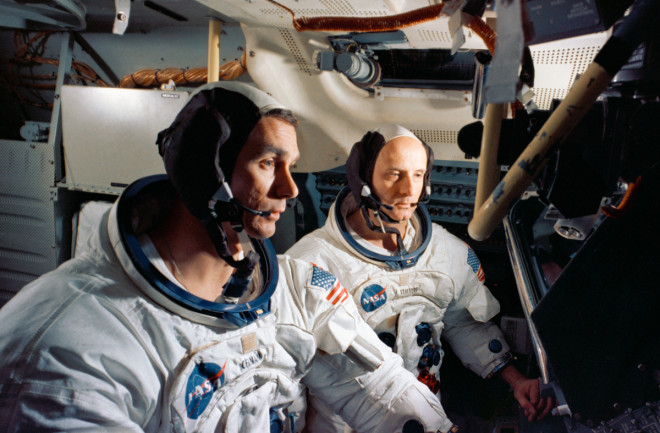 Sources, beyond the linked article: “The Apollo Spacecraft, Volume IV January 21, 1966 — July 13, 1974.” Ivan D. Ertel and Roland W. Newkirk with Courtney G. Brooks; Mike Gray. Angle of Attack: Harrison Storms and the Race to the Moon; Chariots for Apollo, available online here. This is also part of a book section I wrote ages ago that never got published.