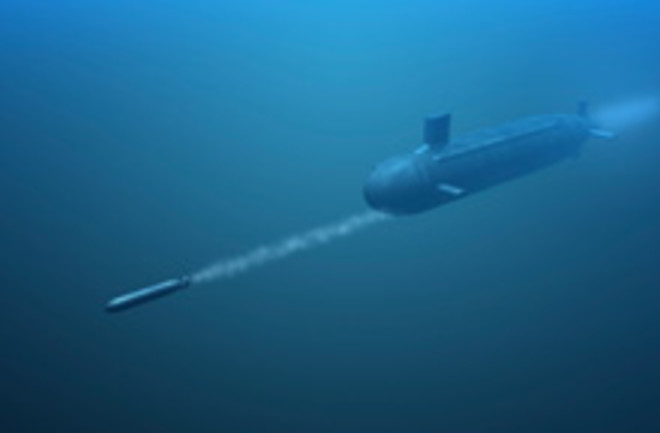 Ever since the U.K. military figured out that the sonar from submarines royally messes with whales, activists across the pond have been rushing to halt Navy exercises that may disrupt—though exactly how much, no one really knows—the marine mammals. As they so often do, things got litigious when both the California Coastal Commission and the Natural Resources Defense Council sued the Navy in separate lawsuits to stop its use of sonar during 14 training exercises off the Southern California coast. Lucky for the whale-savers, the Ninth Circuit Court of Appeals (which is known for siding on the path of the less mighty) agreed with them, and smacked the Navy with restrictions on its sub exercises. Now enter the Supreme Court, which this week heard the case on appeal. As with just about every human endeavor that harms the environment, the sonar use necessitates a balancing act between our needs—in this case, for a military that's sharp and ready for, say, a second Pearl Harbor—and the needs of everything else. Unfortunately for the NRDC (and the whales), it looks like the scales are leaning towards us: At least three justices, including Chief Justice John Roberts, have said they'll overturn the limits in the interests of national security. The problem is that while we know sonar causes harm to whales, we really have no clue how much. And without clear evidence that Navy missions are causing each and every whale in the sea to throw itself on the beach in a ritual mass suicide, the Court won't be inclined to put the kibosh on training missions that could strengthen our coastal defenses. Still, Justice Breyer may be teetering on the brink of scary hyperbole with statements like this:

“The whole point of the armed forces is to hurt the environment,” he said. “You go on a bombing mission — do they have to prepare an environmental impact statement first?”

Just wait 'til Greenpeace hears about that one. Image: iStockphoto