The planet's glow is often mistaken for an airplane, satellite, or even an alien spaceship. 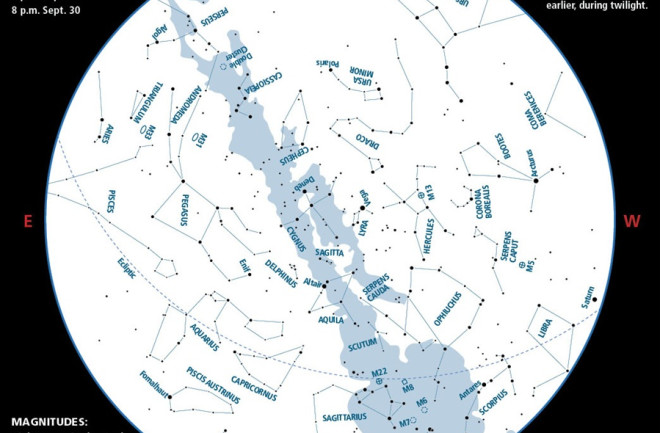 Why does the second-brightest object in the night sky get so little respect? At its peak, Venus outshines Sirius, the most brilliant star, by a factor of 15; only the moon surpasses our sister planet. Yet Venus is routinely mistaken for an airplane, a satellite or even an alien spaceship.

Roy Craig’s riveting book UFOs: An Insider’s View of the Official Quest for Evidence, about his investigations for the U.S. Air Force’s Colorado Project, includes an account of veteran police officers in Georgia chasing a mysterious, fast-moving object “about 500 feet above the ground.” Yep, it was Venus.

Perhaps people forget about the planet because it disappears for long stretches. Its successive appearances in the evening sky happen 19 months apart. Also, Venus never ventures more than 47 degrees away from the sun, so it tends to hug the horizon closely — exactly where people expect to see landing airplanes (or, apparently, flying saucers).

You can make the correct ID tonight: Venus is that silvery beacon shining low in the west after sunset. See if you can find the planet by day (binoculars help). Note the angle between Venus and the sun at twilight the night before. Stand in a shadow so the sun is out of view, aim your gaze the same angle away from the sun, and scan. It will pop into view: Venus, the third-brightest object in the daytime sky.