The Verdict of the l'Aquila Earthquake Trial Sends the Wrong Message 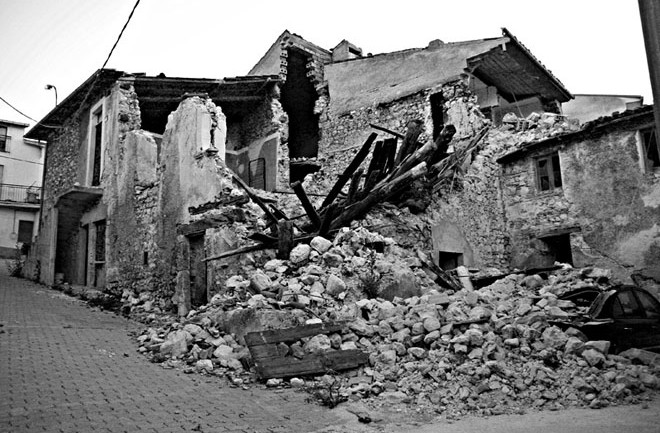