I recently saw the new movie American Hustle, which is loosely based on an infamous 1970s FBI sting operation that ensnared members of the U.S. Congress. There are more than a few very funny moments of highbrow farce in the film, such as when one of the characters (played by Christian Bale) receives a microwave oven as a gift from a politician and brings it home to his wife on Long Island. He calls it a "science oven" (the first countertop microwave ovens were introduced in the late 1960s). At the time, this was a relatively new consumer-oriented technology that inspired awe and trepidation. This is the scene in the movie where the wife accidentally blows up the microwave. http://www.youtube.com/watch?v=VnLlS42uC3A She is unapologetic, telling her husband that she read in a magazine that microwave ovens take all the nutrition out of food. She then names the author of the article--Paul Brodeur, who was a crusading New Yorker writer from the 1960s until the early 1990s. The article she is probably referring to is this one, which would lead to a book by Brodeur called, The Zapping of America: Microwaves, Their Deadly Risk, and the Cover-Up. Brodeur would go on to be an instrumental player in the great power-line scare, a bogus issue also given currency in the New Yorker by him, which led to a similarly titled book. 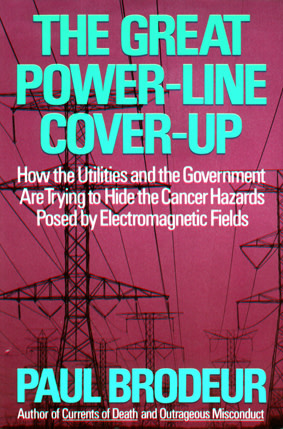 The larger theme of these technological fears would then be expanded on in a later book by Brodeur published in 2000. 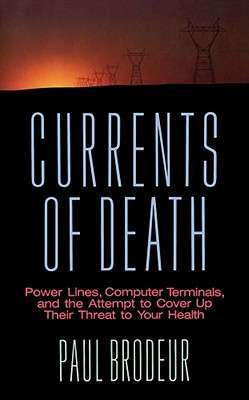 I wrote about Brodeur's role in the amplification of these unwarranted fears in this post. I find it interesting that the maker of American Hustle--a movie in part about noble intentions gone amok--explicitly refers to Brodeur in the "science oven" scene.