The Ethics of "Human Brain Surrogates" 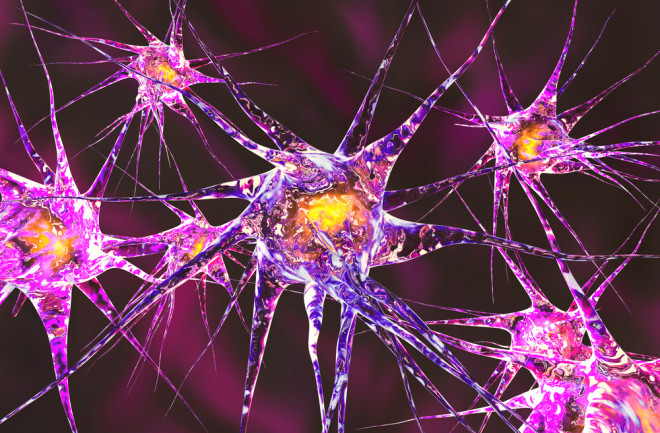 Neuroscience is heading into an ethical minefield with the rise of research on "human brain surrogates".

That's according to a new paper by Henry T. Greely in the American Journal of Bioethics, titled Human Brain Surrogates Research: The Onrushing Ethical Dilemma

By this definition, surrogates already exist in various forms. The best-known example would be human cortical organoids, tiny spherical 'blobs' of human neurons grown from stem cells. These organoids show patterns of electrical activity similar, in some limited ways, to those of real brains.

In this cross-section of a brain organoid, neural stem cells are shown in red, neurons in green. | IMBA/Madeline A. Lancaster

Other human brain surrogate technologies are, or soon will be, possible, such as genetic modification of animals to make their brains more human-like.

In the paper, Greely discusses a number of possible concerns with emerging surrogate technologies. To my mind the most interesting question is what Greely calls "The Welfare of the Surrogates". Essentially, this is the question of whether an organoid or other brain-derived surrogate could have consciousness and experience suffering.

As Greely puts it, this is likely to be an especially difficult issue because it is not clear how we would recognize suffering in a surrogate. Unlike humans, and animals, a surrogate has no body with which to express pain:

Non-human animals have brains with output mechanisms; although they cannot talk, their bodies can communicate at least some forms of distress in ways we understand. But a neural organoid or an ex vivo human brain will, for the most part, have no such output channels. In a vat, no one can hear you scream.

I don't think current technologies have come anywhere close to creating a conscious 'surrogate' yet, but equally, I don't think we can dismiss the possibility as mere science fiction. There is actually nothing implausible about the idea of creating a thinking, feeling brain from a single cell. Nature, after all, does that every day.