NASA turns a blind eye to the idea of space sex. 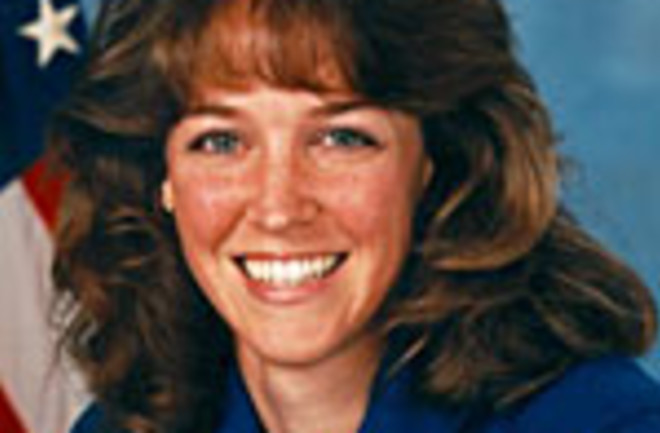 Until Lisa Nowak, the now-former astronaut, drove nonstop across three states to kidnap a love rival, NASA had no occasion to discuss or defend publicly their policy concerning sex and space travel. But as it turns out, there never was a policy. Former astronaut Alex Dunlap says it does not come up during training. “It really wasn’t talked about. You’re so focused on training, on the job at hand.” According to Richard Williams, chief health and medical officer at NASA, “It’s a sensitive and delicate issue. It’s pretty much left up to individual judgment as to what’s prudent and appropriate.”

When missions lasted no more than a few weeks at a time, discretion was a reasonable policy. But as NASA and other international space agencies plan missions to Mars and beyond lasting more than a year, officials will have to take a position on this. As for now, Williams says it is an open question: “With regard to a sexual code of conduct, where do you draw the line between being invasive in someone’s life and the well-being of the mission?”

The prospect of going on long missions to planets like Mars raises other ethical issues. For example, a burst appendix or a broken leg—conditions easily treated on Earth—can threaten a mission if the injured astronaut requires more oxygen or fluid than has been allocated for the trip. And no policy exists for what to do if an astronaut dies. There may never be. “The more specific you are about those things, the less flexibility you end up with,” says Williams. “It’s very much a double-edged sword. We want to let innovative and highly educated people come to the best solution in real time.”