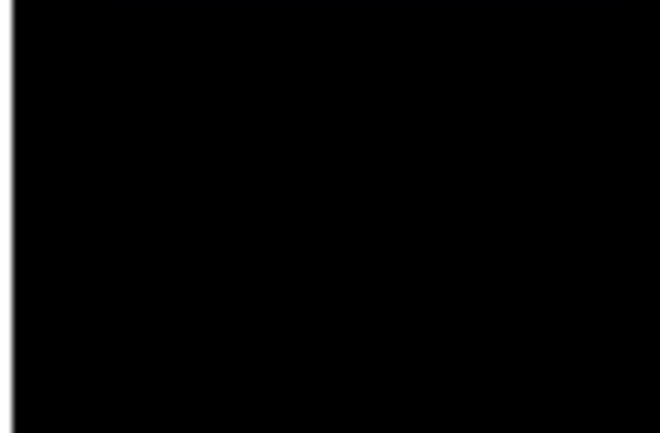 Blacker than Neo's leather jacket, blacker than Emperor Palpatine's black heart, blacker than the mood of Dark City: Nothing is blacker than the thin mesh of 35-nanometer silver wires on a wafer of aluminum oxide unveiled last month at the Conference on Lasers and Electro-Optics. The composition was imagined by Evegenii Narimanov, a materials engineer at Purdue University, and then created by Mikhail Noginov, a materials physicist at Norfolk State University. (Narimanov recently made some news when he produced the first electromagnetic black hole, capable of slurping up the light waves that come near it.) The mesh is placed at intervals smaller than the wavelength of the radiation it needs to be absorbed. The new material reflected as little as less than one percent of the sub-infrared, 900-nanometer-wavelength radiation, though Narimanov said the effect would be the same at any wavelength ---- including the visible light spectrum ---- under other configurations. Narimanov told New Scientist he anticipates the material will find its use in coating stealth fighters to improve their invisibility to radar. The battle for blackness has been going on for some years now. In 2003, scientists and the United Kingdom's National Physical Laboratory created a coating that reflected 25 times less light than ordinary paint. The substance, made from a pitted surface of a nickel alloy, was intended to be used on the inside of binoculars and telescopes, to reduce interference. At the time, Dr. Richard Brown, lead scientist for the project, told the BBC, "It's a very interesting surface to look at because it's so black." Imagine how hard he'll stare at the new black.