Should the Internet Win the 2010 Nobel Peace Prize? 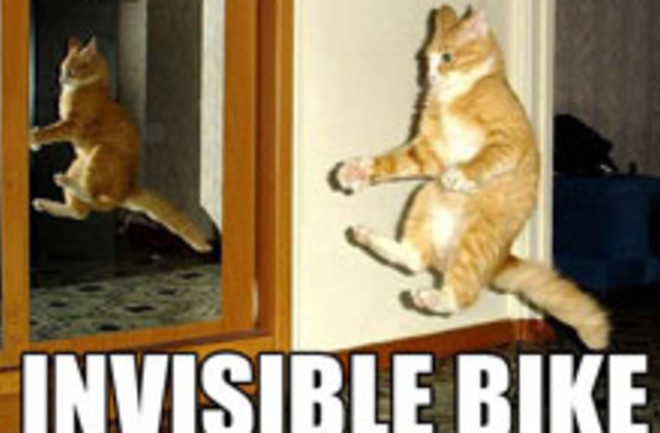 Gather around all ye LOLcat lovers, YouTube watchers, rabid facebookers and diligent tweeters, for there is good news for you. Our beloved Internet is in the running for this year's Nobel Peace Prize. The Nobel committee's decision last year to award the Peace Prize to the freshly elected President Obama was considered by many to be an unusual choice, but the committee could top itself this year. The list of potential winners contains 237 nominees, including human rights activists like Russian Svetlana Gannushkina and Chinese activist Liu Xiaobo, but also our very own Internet. The effort to get the net nominated was spearheaded by the Italian edition of Wired magazine. The editors propose that apart from being a place for people to nurture their vanity and satisfy their need to look at kittens in costumes, the Internet is also a forum for peaceful dialogue and communication. Thus, they say, it plays a valuable role in building peace. Riccardo Luna, editor-in-chief of the Italian edition of Wired magazine said:

“The internet can be considered the first weapon of mass construction, which we can deploy to destroy hate and conflict and to propagate peace and democracy....What happened in Iran after the latest election, and the role the web played in spreading information that would otherwise have been censored, are only the newest examples of how the internet can become a weapon of global hope.”

So far, the Internet has found a bunch of early backers, including the 2003 Nobel Peace Prize winner Shirin Ebadi and designer Giorgio Armani. You can support the net's nomination by signing an online petition at Internet for Peace. The results will be announced on October 8th and the winner will walk away with 10 million Swedish kronor ($1.4 million). Which brings us to our next question--who picks up the award if the net wins? And who gets to pocket the cash? And most importantly, who gets to blab the acceptance speech? While we work those out, here's the video for the Internet for Peace campaign. Related Content: DISCOVER: The "Father of the Internet" Would Rather You Call Him "Vint" DISCOVER: This Man Wants To Control the Internet DISCOVER: What Does the Internet Look Like? DISCOVER: How Much Does The Internet Weigh?