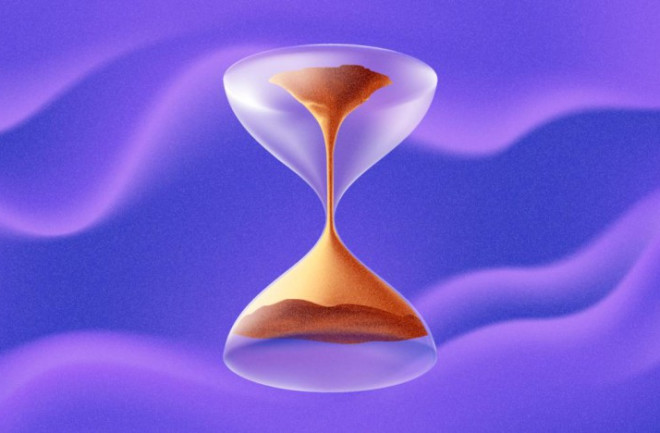 The universe is getting messy. Like a glass shattering to pieces or a single wave crashing onto the shore, the universe’s messiness can only move in one direction – toward more chaos and disorder. But scientists think that, at least for a single electron or the simplest quantum computer, they may be able to turn back time, and restore order to chaos. This doesn’t mean we’ll be visiting with dinosaurs or Napoleon any time soon, but for physicists, the idea that time can run backward at all is still a pretty big deal.

Normally, the universe’s trend toward disorder is a fundamental law: the second law of thermodynamics. It says more formally that any system can only move from more to less ordered, and that the chaos or disorder of a system – its entropy – can never decrease. But an international team of scientists led by researchers at the Moscow Institute of Physics and Technology think they may have discovered a loophole.

For their experiment, the scientists used IBM‘s simple public quantum computer program, which uses two qubits – two units that, like a regular computer bit, can be a one or a zero. But unlike regular computer bits, qubits can also take a form called superposition, where they are both one and zero at the same time. In this way, they follow the laws of quantum mechanics, which are less clear-cut than the classical world humans inhabit.

The scientists set up the computer so that both qubits are zeros. According to quantum laws, the simple passage of time will cause the computer to fall out of this order, so that the qubits are soon in a random assortment of ones, zeros, or both. But scientists can also cause this to happen by running a program on their simple, 2-qubit computer.

The scientists then ran a different program, which tells the computer to run “backward.” They then ran the first program again, and were able to recover their original, zero-zero state about 85 percent of the time. They published their results March 13 in Scientific Reports.

The tricky part of the program is telling the computer to run backward, effectively making time run backward. Scientists investigated this “in the wild,” by isolating a single electron and calculating how long it would take for random perturbations in the universe to cause such an effect. They found that even if they studied 10 billion electrons every second, it would take the lifetime of the universe for such a phenomenon to happen just one time.

That’s why you’ll never drop a handful of glass shards and see them leap together to form an unbroken mirror, while a dropped mirror will almost always splinter into many pieces. The system will always tend toward disorder.

But by forcing order to rise from disorder with a quantum computer program, scientists may have found a way around this basic physical law.