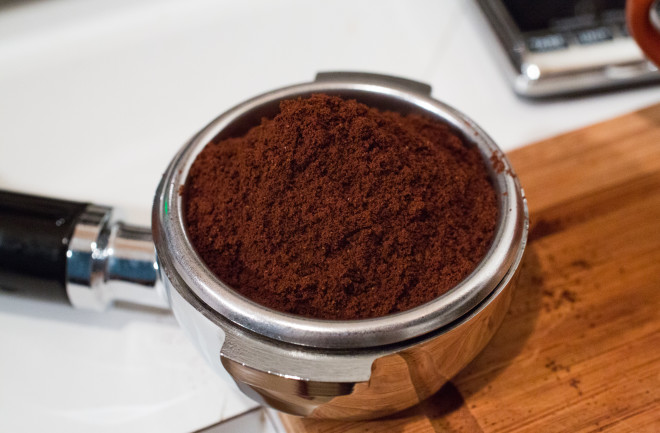 Photo credit: Scott Schiller (schill/Flickr) Ever contemplated if the coffee grounds you’re about to toss away could be put to better use? Quite a number of scientists have, with proposed uses in fields ranging from bioenergy to food and pharmaceutical industries [1-3]. Some proposals involve recovering a chemical of interest from the coffee grounds, but a collaboration among researchers in Italy and Spain shows that the dregs, grit and all, can be just as useful to the scientific community. In this study, coffee grounds were treated with boiling hydrochloric acid, creating a black powder which exhibited high antioxidant potency. Analyses of this powder suggest that the hydrochloric acid helped remove components such as carbohydrates from the coffee grounds, leaving behind a product containing the coffee grounds’ polyphenol-rich compounds – in other words, plant chemicals with antioxidant capabilities. The resulting boiled coffee grounds were then applied in a number of experiments to examine their potential in the pharmaceutical, food, and polymer industries.