Dig into the quest to understand Alzheimer’s, the roots of the conservation movement, and the environmental legacy of the oil industry in Louisiana. Then, watch a new Netflix documentary highlighting the role of soil management in our planet's future. 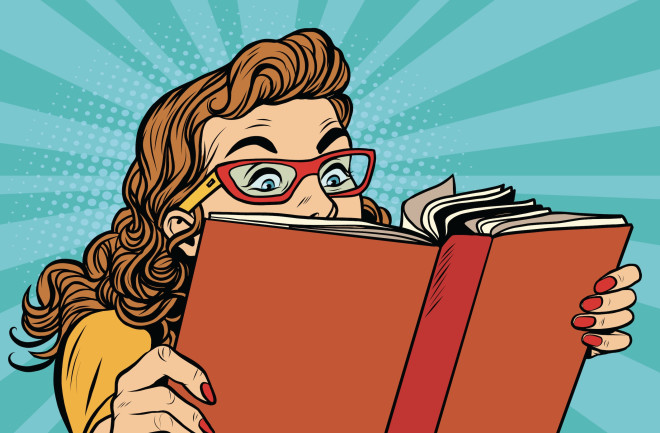 This article appeared in the March/April 2021 issue of Discover as "What We're Reading." Support our science journalism by becoming a subscriber.

Mind Thief: The Story of Alzheimer’s

Ever since my grandfather was diagnosed with Alzheimer’s disease, I’ve watched in horror as it has gradually robbed him of his memory and cognitive skills. As Yu notes, I’m far from alone — in the U.S., someone new develops the disease every 65 seconds. Currently, there is still no known prevention, treatment or cure.

In Mind Thief, Yu unravels the thorny history behind our efforts to understand the mystifying ailment. She starts at the turn of the 19th century in Germany’s so-called Castle of the Insane, where Alois Alzheimer first met an important patient: a 50-something woman named Auguste Deter with a mysterious condition. After her death, Alzheimer found decaying neurons and tiny plaques in her brain. From there, Yu guides readers through reams of medical literature, loads of media hype and a smattering of theories on the disease’s causes.

For years, I’ve actively avoided reading much about Alzheimer’s because the subject matter hits a little too close to home. But Yu captivates with gripping tales of individual trials and triumphs, from that first, fateful discovery to a botched vaccine attempt over a century later. Beyond that, her clear, concise explanations for concepts like amyloids, the proteins behind the disease’s hallmark plaques, are a master class in science writing. And when she does sparingly share personal tidbits — like recounting her uncle’s slow cognitive decline after being diagnosed with late-stage Alzheimer’s in China — it’s almost impossible not to get choked up.

Beloved Beasts: Fighting for Life in an Age of Extinction

It’s tempting to think that humans have always cared about the survival of our fellow beasts and birds. But science writer Nijhuis argues that’s not the case — it’s only in the past 150 years or so that we’ve realized our ability to push other species to extinction and worked to counter that. In a far-ranging, powerfully written history of the conservation movement, Nijhuis chronicles figures from taxidermist William Temple Hornaday, who fought to preserve the country’s last free-roaming bison, to environmental writer Rachel Carson, who railed against the use of synthetic pesticides.

A Thousand Ways Denied: The Environmental Legacy of Oil in Louisiana

When Louisiana gained statehood in 1812, the U.S. unknowingly struck “black gold” alongside a bounty of other natural resources — like miles of timber forests and an expansive coastline — that have shaped the state’s future ever since. Arnold spins Louisiana’s multifaceted environmental heritage into a brisk, captivating yarn, spanning the discovery of its rich reserves to the oil industry’s role in the state’s land-loss crisis. Rich in detail and full of striking historical photography, this is a page-turner for history fanatics and stewards of the natural world alike.

The message of this star-studded documentary, now streaming on Netflix, is rock-solid: By regenerating our soils and their ability to sequester carbon, we can reverse the ravages of climate change. Yes, the celebrity cameos can be self-indulgent — looking at you, Tom Brady and Jason Mraz — and the peppy vibe a tad cringeworthy, like a sequence where “You Sexy Thing” provides the audio backdrop for an explainer on soil microbe diversity. But when the film’s vibrant visuals, simple ideas and clear science communication — alongside the experts themselves — take the stage, it’s fertile ground indeed.