Physicists Are Close to Uncovering the Fundamental Rules of Reality 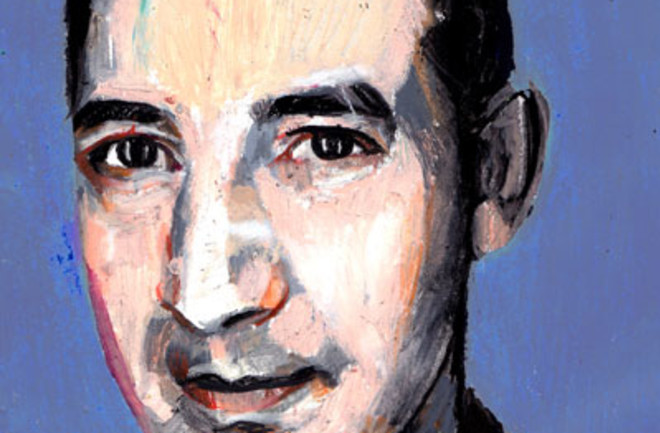 My great hope is that we will figure out how to meld gravity and quantum mechanics, realizing a dream that can be traced back to Einstein and that, in its more modern form, has captivated two generations of theoretical physicists. Such a theory might provide us the tools for gaining a clear understanding of the origin of the universe.

A vital part of such progress requires making contact between experiment and our theoretical attempts to quantize gravity and unify nature’s forces. For a long time we have been pursuing theoretical ideas like string theory without input from experiment or observation, and that is an unusual way for a science to evolve. In three decades—perhaps sooner with the help of the Large Hadron Collider and satellite-based astronomical observations—I would hope this changes. Should the observations support the theory, great; should they rule it out, that’s great too, because we’d be able to move on, full throttle, to other ideas. A big puzzle now facing string theory is that there are many possible forms for the extra dimensions that the mathematics requires. In the mid-1980s there were dozens. Today that number has soared, by some estimates to 10500 if not more. There’s no way theorists can possibly examine all of them; 10500 dwarfs the number of particles in the observable universe! So we will continue to search for some mathematical equation that pinpoints a handful or even one specific form for the extra dimensions, allowing us to determine a single universe that string theory predicts. Alternatively, we may establish that there is not a unique universe but many. Each universe would make use of a different form for the extra dimensions, with our universe being just one of many in a grand multiverse. That would be one of the most profound revolutions in thinking we have ever sustained.

I am confident that well before 2040 we will nail down what dark matter is. Identifying dark energy will be harder, but we might nail that, too. And if I allow my imagination to run wild, I would love it if we had some deep insight that let us understand what space and time actually are. We know a lot about the features of space and time, what they can do—but many of us believe these are not fundamental. Identifying the constituents of space and time would be a grand insight.

Brian Greene is a string theorist at Columbia University, author of the best seller The Elegant Universe, and cofounder of the World Science Festival in New York.