Are you looking for a smart read as you cozy up for the winter months? Check out these editor's picks. 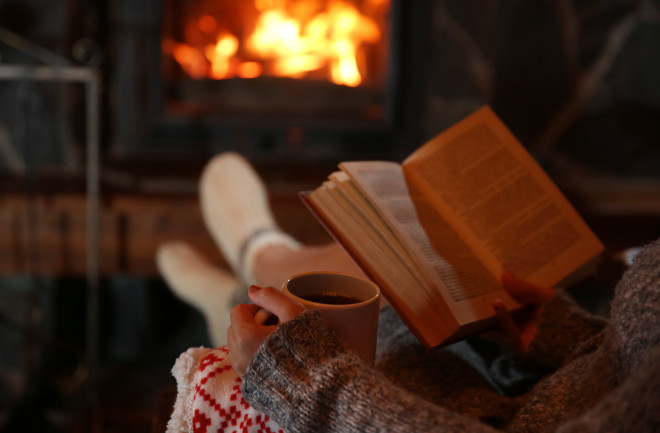 This article appeared in the December 2020 issue of Discover magazine. Subscribe to support our science journalism.

When I think “medieval science,” not much comes to mind — just a big, empty space between ancient Greek thinkers like Plato and Renaissance-era scientists like da Vinci or Galileo. But the Dark Ages may not have been as devoid of progress as its name implies; historian Falk argues it was actually an era brimming with scientific inquiry.

Falk gives us an insider’s look at medieval science through the life of a single 14th-century Benedictine monk: John Westwyk. By following notes from Westwyk and his contemporaries — a sketched diagram of a sundial, musings scribbled in a manuscript’s margins — Falk is able to reconstruct the monk’s story. He takes readers from the meadows of Westwick to the halls of the University of Oxford, even voyaging across the sea to march in the Crusades. Along the way, you learn the science of the day, like doing mathematical calculations with decimals on your fingers, looking to the stars to tell time and using an instrument called an astrolabe.

The book can sometimes feel overstuffed, with a poem written in Middle English on one page and a diagram of how stars move across the sky on another. But Falk’s bubbling curiosity and strong sense of storytelling always swept me along. By the end, The Light Ages didn’t just broaden my conception of science; even as I scrolled away on my Kindle, it felt like I was sitting alongside Westwyk at St. Albans abbey, leafing through dusty manuscripts by candlelight.

The Tangled Web We Weave: Inside the Shadow System That Shapes the Internet by James Ball

Once championed as a platform for our would-be saviors, the internet has become a place for villains. (Sorry, Mark Zuckerberg.) But what if that’s a product of the system itself? In a gripping — and sadly, timely — tale, tech journalist Ball reveals the forces behind our screens, including the web’s original architects and the cable companies keeping the infrastructure itself connected.

An Outsider’s Guide to Humans: What Science Taught Me About What We Do and Who We Are by Camilla Pang

Biochemist Pang was only 5 years old when she started to feel like a stranger among fellow humans. After being diagnosed with autism spectrum disorder, generalized anxiety disorder and ADHD, she harnessed her unique brain — and love for science — to create an instruction manual for our quirks and contradictions. In an easy-to-read mix of memoir and science, Pang shows how viewing human behavior through a scientific lens can illuminate its mysteries — like using Heisenberg’s uncertainty principle to illustrate the paradox of living in the moment or using molecular dynamics to talk about crowds.

Whether they’re adorning the covers of scientific journals or dominating Google searches, we’ve got a bit of a thing for Neanderthals, explains archaeologist Wragg Sykes. She sketches a decidedly modern and nuanced portrait of our evolutionary kin, ditching clichés of loincloth-clad brutes fighting mammoths. Examining everything from the size of their eye sockets to their tendency to recycle old tools, Kindred celebrates Neanderthals in all of their complexity.