Obama Would Win Easily...If the Election Were a Web Poll 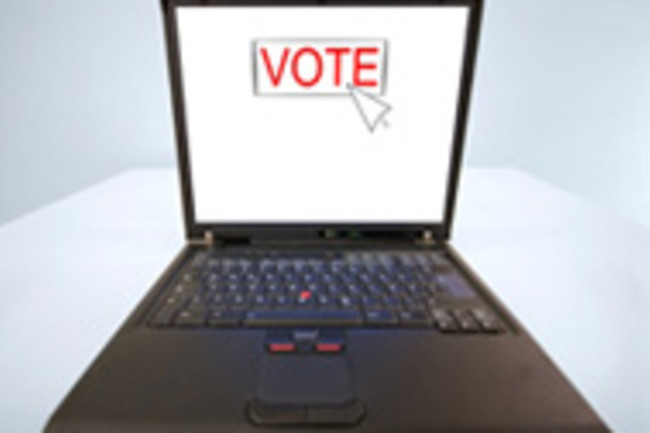 It's no secret that, when it comes to Internet savvy, the two presidential candidates are about as different as BASIC and LINUX. And nowhere does their Web contrast play out more than in their respective campaigning. The Economistreports that in June, Obama raised $52 million in total, $31 million of which came from donations of $200 or less that were mostly generated by his Web site. He also has 1.3 million Facebook supporters to McCain's 200,000, and also keeps regularly updated profiles on MySpace, LinkedIn, and other social networks. And then there's video. While YouTube has been embraced by just about everyone as a great way to spread viral campaign messages, Obama has his own video team on the payroll. So far, the group has shot more than 2,000 hours of footage and uploaded around 1,110 videos on his YouTube channel--more than four times the content on McCain's channel. And all that work has paid off: The Illinois Senator's videos have been viewed 52 million times to McCain's 9.5 million. To top it all off, Obama has a Twitter account (just like the SEC!), and of course, there's the text messaging. Earlier this month, the campaign sent out a widespread e-mail offering anyone the chance to sign up to receive the name of his chosen running mate via text. A few days later, Obama Mobile, a site allowing users to access Obama news and download videos on their cellphones, was born. Whether all the mining of technology translates into votes remains to be seen—though, given that 40 percent of Americans get their campaign news from the Internet, investing in a significant online presence can't be a bad thing. Likewise, we'll also see how a relative dearth of technology use/knowledge fares for McCain—once he gets that whole "Google" thing figured out. 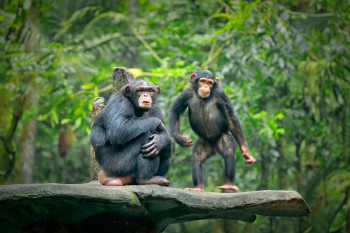 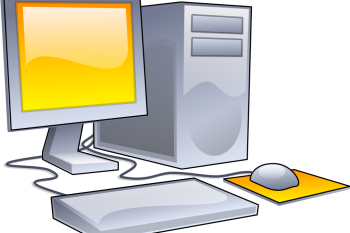 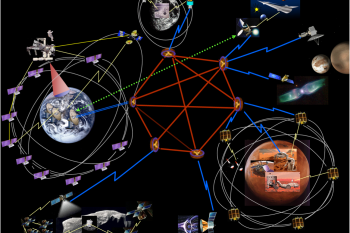 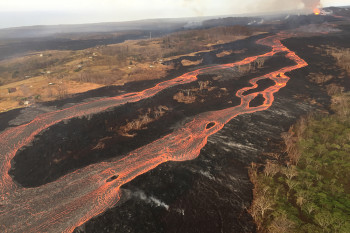 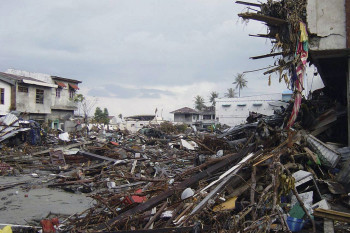