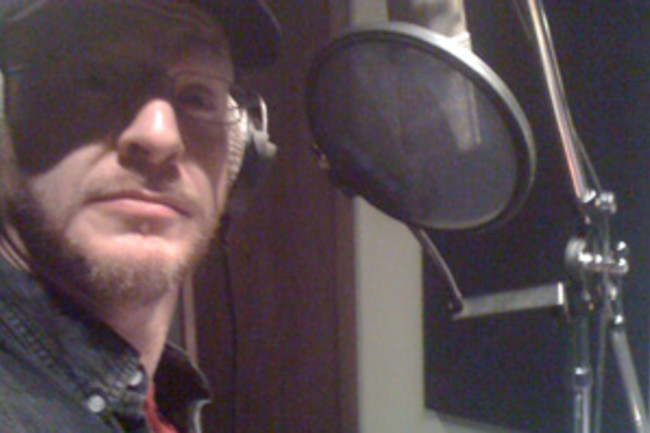 I'll be on today's episode of NPR's Science Friday! Ira Flatow hosted a round-table panel discussion with Paul Raeburn, Mariette DiChristina (the new editor-in-chief of Scientific American magazine), Wired senior editor Nick Thompson, and me. We chatted about the year in science news including social networking (like Twitter), privacy, Hubble, the Moon, and lots of other things, too. I had a fun time recording it, and I expect it'll be fun to listen to as well. It airs on NPR from 2:00 - 4:00 Eastern time, and should be available online too.