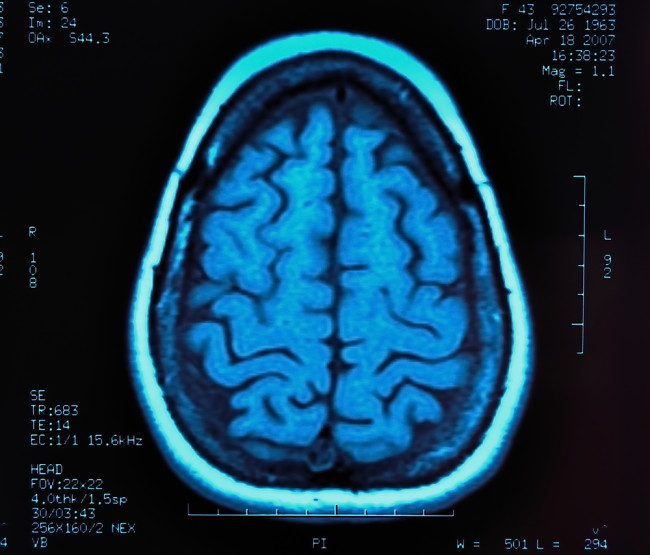 Researchers today announced progress toward a multiple sclerosis treatment that fights myelin destruction while keeping patients’ immune systems intact. The research, a result of a phase 1 clinical trial, is the latest attempt to improve on current MS therapies. MS is believed to turn the body’s immune system against itself to destroy the nerve-insulating myelin, disrupting how signals travel from the brain and spinal cord. Current treatments thus suppress the overactive immune system---but in the process they leave the patient more vulnerable to infection and relapses of symptoms. The treatment approach in trials now instead "retrains" patients' immune systems to tolerate myelin. Previous studies in mice have shown that delivering pieces of the myelin protein to the bloodstream can desensitize the immune system to myelin and slow degeneration. Today, in the first human study of the approach, researchers in Germany, Switzerland and Chicago report similar promise in people. Researchers took blood from nine individuals with MS and separated out just the white blood cells. They chemically fused pieces of myelin protein to the cells' surfaces and then gave each patient an injection of their own modified cells. The study was small, and was just designed to test tolerability and safety of the treatment, not efficacy. But it showed promise: Patients receiving the highest doses of blood cells had the greatest reduction in myelin reactivity. Their other immune functions remained strong and the infusion of blood cells didn't trigger their MS to flare up, the researchers report in Science Translational Medicine. The team will move next to a phase 2 clinical trial, in which they will test whether the treatment can prevent the progression of MS in patients. Photo courtesy Allison Herreid / Shutterstock