NCBI ROFL: What's worse than a new driver? A new driver in a fancy car. 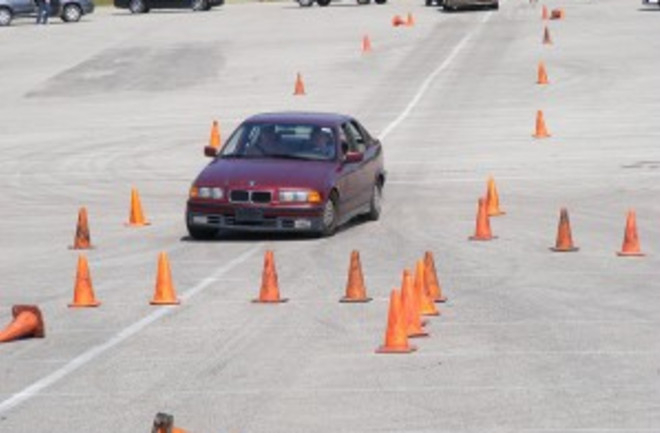