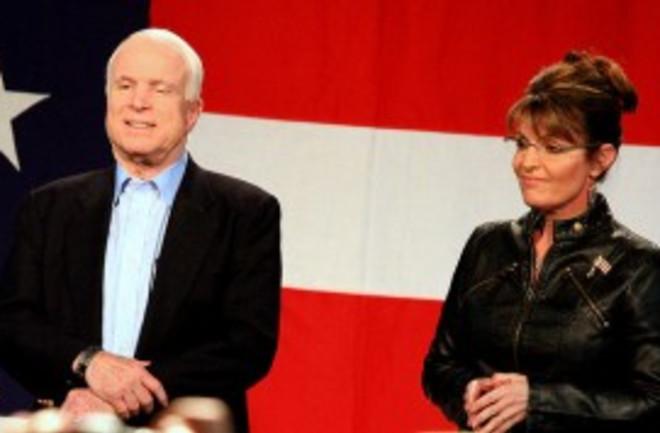 The political gender gap: gender bias in facial inferences that predict voting behavior. "BACKGROUND: Throughout human history, a disproportionate degree of political power around the world has been held by men. Even in democracies where the opportunity to serve in top political positions is available to any individual elected by the majority of their constituents, most of the highest political offices are occupied by male leaders. What psychological factors underlie this political gender gap? Contrary to the notion that people use deliberate, rational strategies when deciding whom to vote for in major political elections, research indicates that people use shallow decision heuristics, such as impressions of competence solely from a candidate's facial appearance, when deciding whom to vote for. Because gender has previously been shown to affect a number of inferences made from the face, here we investigated the hypothesis that gender of both voter and candidate affects the kinds of facial impressions that predict voting behavior. METHODOLOGY/PRINCIPAL FINDING: Male and female voters judged a series of male and female political candidates on how competent, dominant, attractive and approachable they seemed based on their facial appearance. Then they saw a series of pairs of political candidates and decided which politician they would vote for in a hypothetical election for President of the United States. Results indicate that both gender of voter and candidate affect the kinds of facial impressions that predict voting behavior. All voters are likely to vote for candidates who appear more competent. However, male candidates that appear more approachable and female candidates who appear more attractive are more likely to win votes. In particular, men are more likely to vote for attractive female candidates whereas women are more likely to vote for approachable male candidates. CONCLUSIONS/SIGNIFICANCE: Here we reveal gender biases in the intuitive heuristics that voters use when deciding whom to vote for in major political elections. Our findings underscore the impact of gender and physical appearance on shaping voter decision-making and provide novel insight into the psychological foundations underlying the political gender gap."