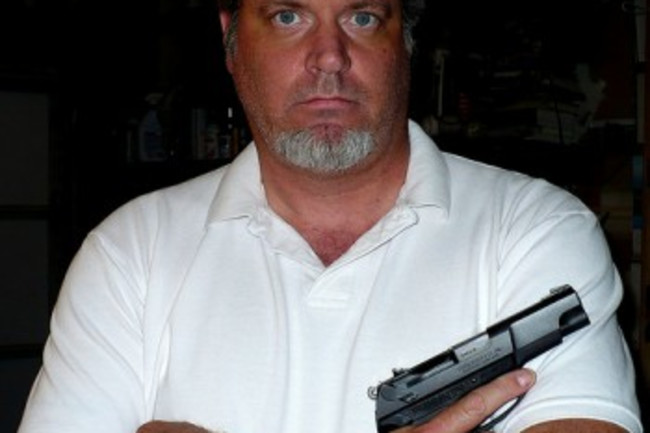 "We tested whether interacting with a gun increased testosterone levels and later aggressive behavior. Thirty male college students provided a saliva sample (for testosterone assay), interacted with either a gun or a children's toy for 15 min, and then provided another saliva sample. Next, subjects added as much hot sauce as they wanted to a cup of water they believed another subject would have to drink. Males who interacted with the gun showed significantly greater increases in testosterone and added more hot sauce to the water than did those who interacted with the children's toy. Moreover, increases in testosterone partially mediated the effects of interacting with the gun on this aggressive behavior."