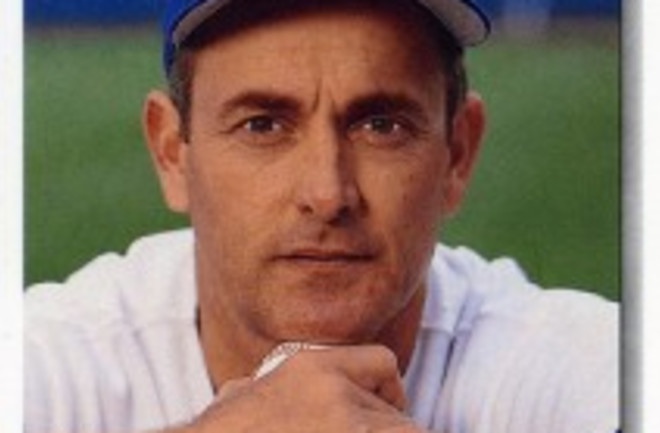 Smile Intensity in Photographs Predicts Longevity "Previous studies have found that positive emotions, as inferred from smile intensity in childhood photos and college yearbook photos, are correlated with marriage stability and satisfaction (Harker & Keltner, 2001; Hertenstein et al., 2009). The present study is the first to link smile intensity to a biological outcome: longevity. Little information (other than smile intensity) was available regarding the individuals in the previously mentioned photo studies. In the current study, however, we were able to include many additional factors known to influence longevity because of the group we elected to evaluate. We focused on Major League Baseball (MLB) players because detailed statistics are available for each player (dating back prior to 1900), and because MLB players represent a homogeneous occupational group. We (and other researchers) have used this database to examine numerous factors related to longevity (Abel & Kruger, 2005, 2006, 2007; Kalist & Peng, 2007).... ...The first step of the Cox proportional hazards regression model included college attendance, marital status, birth year, career length, age at debut year, and BMI. The overall model was statistically significant, χ2(6, N = 162) = 16.5, p = .012. College attendance resulted in a 44% reduced risk of dying in any particular year (r = .19, p < .01; hazard ratio, or HR = 0.56, p = .01). The risk of dying was reduced by an additional 4% for each year of playing baseball (r = .15, p < .05; HR = 0.96, p = .04). In the second step of the model, we examined the effect of smile intensity, controlling for the previously mentioned variables... ...In this model, smile intensity accounted for 35% of the explained variability in survival (ratio of chi-squares: 8.2/23.7)." World Series bonus: more baseball-related articles:NCBI ROFL: Study proves hot baseball players more likely to pummel you with their balls.NCBI ROFL: What’s in a name? Part II: Why Kevin Kouzmanoff strikes out so much.NCBI ROFL: Impact of Yankee Stadium Bat Day on blunt trauma in northern New York City.NCBI ROFL: How baseball outfielders determine where to run to catch fly balls.Photo: flickr/tonystl WTF is NCBI ROFL? Read our FAQ!