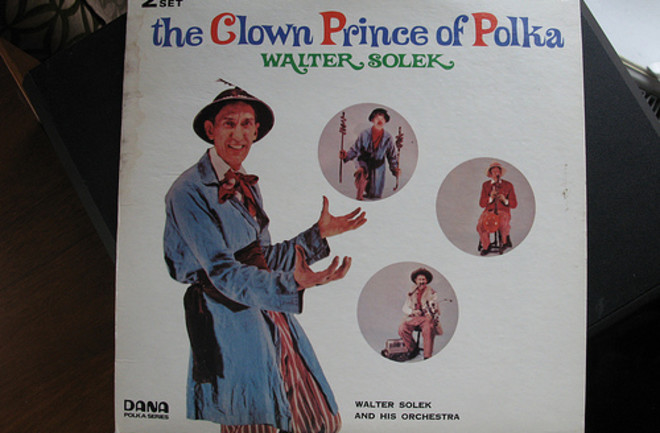 "A man exhibited typical features of semantic dementia with onset at age 52. At age 55, he became infatuated with polka music. He would sit in his car in the garage and listen to polka on the radio or on cassettes, often for as long as 12 to 18 hours. Whereas some may argue that enjoying polka music is in itself pathologic, we view this patient's new appreciation of polka similar to that recently described with pop music in two patients with frontotemporal dementia. Thus, heterogeneity in musical taste is yet one more dimension bridging semantic dementia and frontotemporal dementia."

Thanks to Ace for today's ROFL!