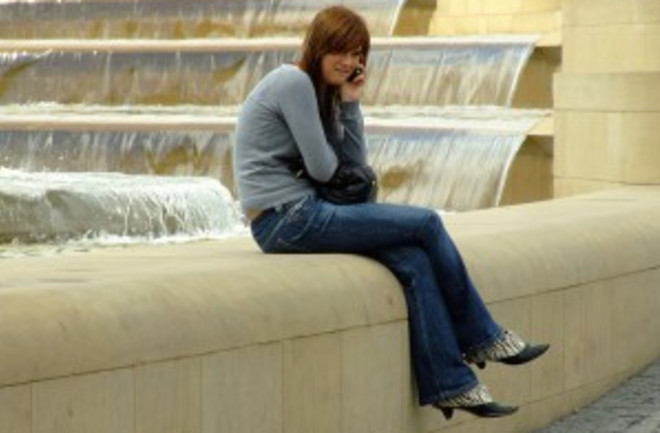 "A commonplace observation in humans is that close genetic relatives tend to avoid one another as sexual partners. Despite the growing psychological research on how antierotic attitudes develop toward relatives, few studies have focused on actual behavior. One prediction, stemming from parental investment theory, is that women should be more vigilant of reproduction-compromising behaviors, such as inbreeding, during times of peak fertility than during times of low fertility. Indeed, females of other species avoid interactions with male kin when fertile-but the corollary behavior in humans has yet to be explored. Here we fill this gap. Using duration and frequency of cell-phone calls, an objective behavioral measure that reflects motivations to interact socially, we show that women selectively avoid interactions with their fathers during peak fertility. Avoidance specifically targeted fathers, which rules out alternative explanations. These data suggest that psychological mechanisms underlying mating psychology regulate sexual avoidance behaviors, and in women they fluctuate according to fertility status."