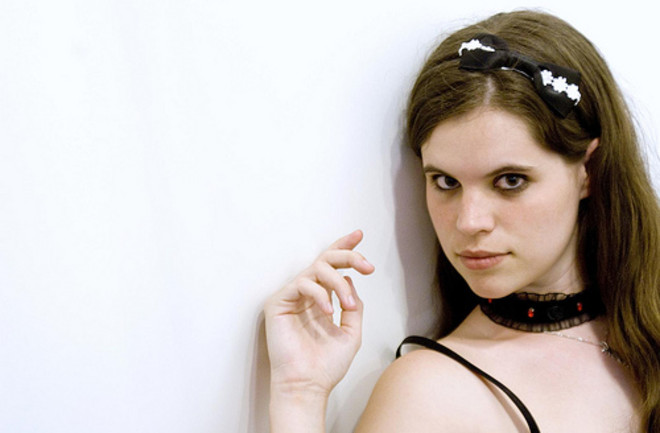 Bad little girls. "The characters, in little girl style, who more and more often appear in advertisements, glossy magazines, television programs and megastores, and who can be encountered in the streets of many cities, are not the product of an ephimerous fashion dictated by the logic of the market. They come from far away, disquieting and erotic, and have crossed all the cultures of the western world, fascinating and disconcerting the soul with their power of seduction. They are the nymphs of Greek mythology, and not even the gods were able to resist them, knowing very well that their bodies are a place of knowledge that could lead to insanity. The paradox of the nymph is that possessing her means being possessed. After an overview of the myth of possession by nymphs, the author discusses certain illustrious figures of western culture of the 19th and 20th century possessed by a nymph: Aby Warburg, Martin Heidegger, Carl Gustav Jung, Henrik Ibsen and Emil Cioran. In all of them the possession by a nymph unfolded in keeping with the myth: intellectual fervor was common to all, insanity in Warburg, rapacious egotism in Heidegger and Jung, and a metamorphosis of Weltanshaung in Ibsen and Cioran. Nonetheless, they all, in their encounter with a nymph, laid bare their multifaceted identities, the muddy depths and the "heart of darkness" of their souls."