NCBI ROFL: Clueless doctor sleeps through math class, reinvents calculus... and names it after herself. 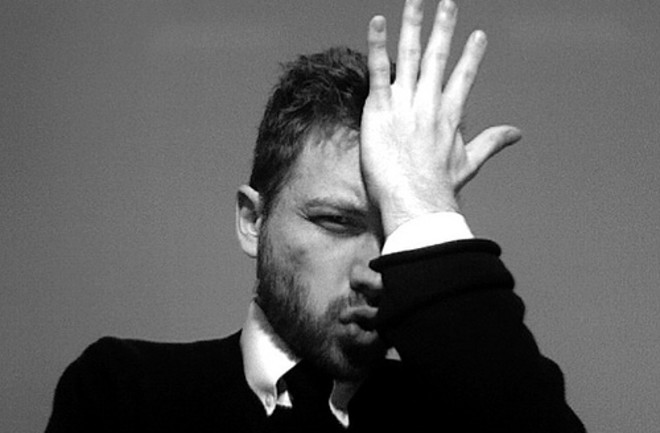 Thanks to Barry for today's ROFL! Photo: flickr/striatic