"Male sweat smells disgusting to many adults, but it is unclear whether children find it so. In Experiment 1A, children (mean age = 8.7 years) and adolescents (M=16.6 years) smelled male sweat and other odors, rated each for liking, and attempted their identification. Only female adolescents disliked male sweat and could identify it. Experiment 1B, using the same procedure, obtained this gender difference in adults (M=26.7 years). In Experiment 2, children (M=8.1 years) and adolescents (M=16.6 years) were cued about the identity of the same odors. Irrespective of gender, adolescents disliked male sweat more than did children. In sum, dislike for the odor of male sweat may be an acquired social response that is based on odor identification." 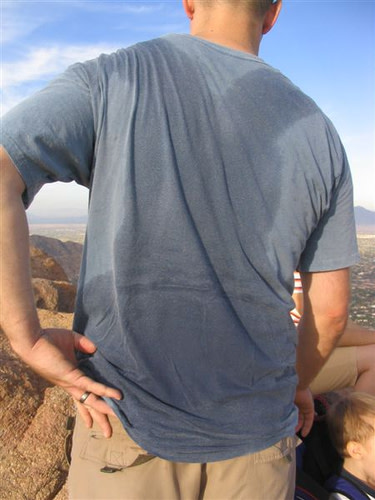