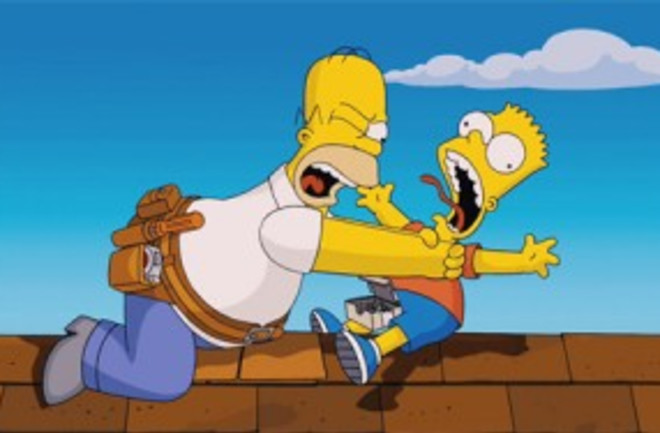 Exposure to parental verbal abuse is associated with increased gray matter volume in superior temporal gyrus. "OBJECTIVE: Exposure to parental verbal aggression (PVA) during childhood increases risk for the development of psychopathology, particularly mood and anxiety disorders. Other forms of childhood abuse have been found to be associated with alterations in brain structure. The aim of this study was to ascertain whether exposure to PVA was associated with discernible effects on brain morphology... ...RESULTS: Gray matter volume (GMV) was increased by 14.1% in the left superior temporal gyrus (STG, BA 22) (P=0.004, corrected cluster level). GMV in this cluster was associated most strongly with levels of maternal (ss=0.544, P<0.0001) and paternal (ss=0.300, P<0.02) verbal aggression and inversely associated with parental education (ss=-0.577, P<0.0001). CONCLUSION: Previous studies have demonstrated an increase in STG GMV in children with abuse histories, and found a reduction in fractional anisotropy in the arcuate fasciculus connecting Wernicke's and frontal areas in young adults exposed to PVA. These findings and the present results suggest that the development of auditory association cortex involved in language processing may be affected by exposure to early stress and/or emotionally abusive language."