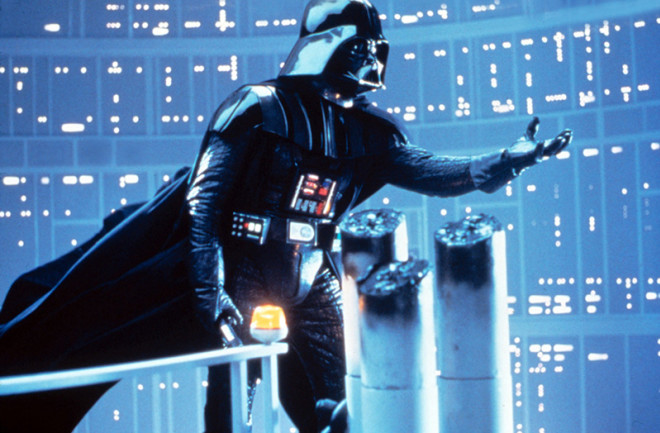 May 3-4: As spring returns to Virginia’s Shenandoah National Park, naturalists and park rangers lead hikes searching out both rare and common wildflowers.

May 7: “Why Do Sharks Attack?” is aquestion the series Nova triesto answer by analyzing Australia’s recent increase in fatal human-shark encounters, as well as a dramaticuptick in the Great White population off the Massachusetts coast. PBS, 9 p.m. EDT.

May 8: How good — or bad or ugly — is the science in 1998's notorious bomb Godzilla? Experts provide commentary during a screening at the Academy of Natural Sciences in Philadelphia.

May 10: Utah’s Golden Spike National Historic Site commemorates the 145th anniversary of the completion of the Transcontinental Railroad, one of the earliest examplesof a staged media spectacle, with reenactments, ceremonies and live music.

May 14-17: At New Orleans’ STEM Forum and Expo, organized by the National Science Teachers Association, educators from schools, museums and other programs can swap success stories and get ideas for implementing STEM programming.

May 17-18: During the European Night of Museums, many institutions across the Atlantic postpone their closing times to the early morning hours, often with free admission.

May 25: Mercury reaches its greatest eastern elongation — the best evening appearance the Northern Hemisphere will see in 2014.

May 27 to June 1: Montreal’s Mutek International Festival spotlights digital creativity — including sonic experimentation, video installations and electronicmusic — at indoor and outdoorvenues across town.