Making Oxygen Out of Thin Air

It's possible to convert carbon dioxide to oxygen in just one step. 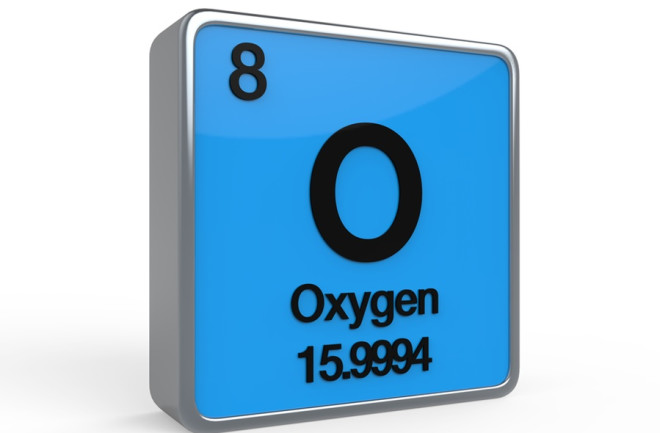 Thanks to plant photosynthesis and its byproducts, we can breathe in oxygen around us and stay alive. But before the dawn of plants, scientists thought Earth’s oxygen originated from a multistep process that starts when carbon dioxide reacts to ultraviolet light. Recent findings published in the journal Science, though, show it’s possible to get O2 from CO2 in just one step.

Researchers had long suspected there was an alternative to the multistep process but lacked the technology to test their hypotheses. So, armed with improved equipment, University of California, Davis researchers subjected carbon dioxide to high-energy ultraviolet light particles in a vacuum.

CO2 usually breaks down into CO and O, and then it goes through additional steps before producing breathable O2. But since the team used higher levels of ultraviolet light than previous experiments, about 5 percent of the CO2 turned to O2 and C, while the rest became CO and O.

Although it’s a small amount, knowing O2 can form in one step could change how we model not only our atmosphere’s formation, but that of other planets.