Beyond the dream about 3D television, the other big trend among TV makers are their (considerably more concrete) moves to bring Internet video direct to your big home screen. Netflix and YouTube were the big names of the day, and the two category leaders have partnerships with most of the major TV makers that allow viewers to download and watch free and premium content without having to touch a computer. This functionality is already available on some TVs, and expect to see it rolled out across entire product lines in the near future. For those who can't afford a brand new TV, Netgear has announced its ITV2000 Internet TV player. Unlike the TV makers, which tend to restrict choices to approved partners, the ITV2000 lets you get video from pretty much anywhere you want -- including nearly 100 live TV streams, and it'll even do bit torrent downloads direct to the player. It will be available sometime in the summer of this year, and cost about $200. 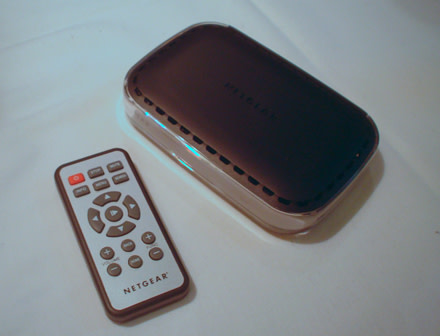