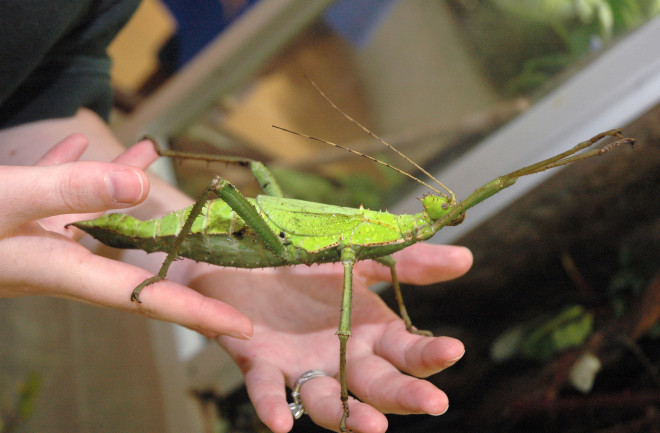 July 10:International Nikola Tesla Day. Join fellow geeks around the globe as they salute the supergenius whose inventions basically made our modern world. Take that, Tommy Edison.

July 17: Turbo Release. According to DreamWorks’ latest flick, the trick to turning a snail into an Indy 500 champ is a quick bath in nitrous oxide. Don’t try this at home.

August 6 & 9:Dawn of the Atomic Age. In 1945, the U.S. became the only country to use the nuclear bomb in warfare, annihilating the Japanese cities of Hiroshima on Aug. 6 and Nagasaki on Aug. 9.

August 11-12: Perseids Peak. Thanks to an early moonset on the evening of the 11th, this year’s Perseid meteor shower should be a stunner in the early hours of the 12th.

Commence Summer Reading! Fire up your child’s imagination with the best science books for grades K-12, handpicked by the National Science Teachers Association.