Is There Life on Europa? 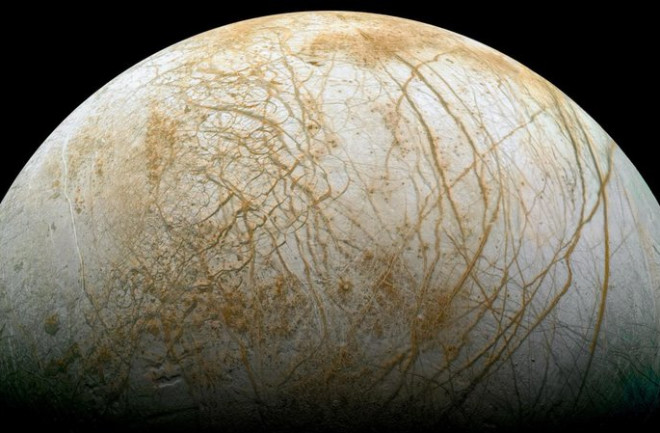 Is there life on Europa, a frigid icy moon of Jupiter? Discover asked that question nearly 13 years ago — and looked to the sea ice in Barrow, Alaska, for an answer (“Like Alaska, like Europa,” May 2002).

Glaciologist Hajo Eicken and his team were studying the survival strategies of microorganisms in Europa-like environments. They found that microbes thrive, even in the depths of winter, in a briny liquid beneath the ice. The microbes most likely feed on sediments and on long chains of sugars they produce called extracellular polymeric substances. It wasn’t a definite yes to life on Europa, but it was a strong maybe.

Since then, we’ve learned even more about life in hostile locations, but we still don’t have a clear-cut yes or no. In a 2006 paper, oceanographer Karen Junge, along with Eicken, showed that bacteria can remain active in environments as cold as minus 320 degrees Fahrenheit, though whether that activity is life-sustaining is unknown. That resiliency might hold up on Europa, where surface temperatures can reach minus 370 degrees.

In 2011, geophysicist Britney Schmidt determined that liquid water exists just beneath Europa’s surface. “Before, we only expected to find fluid under a hundred or hundreds of kilometers of ice,” Eicken says. “But now, potentially, it’s under just a few kilometers of ice.” And where there’s water, there could be life.