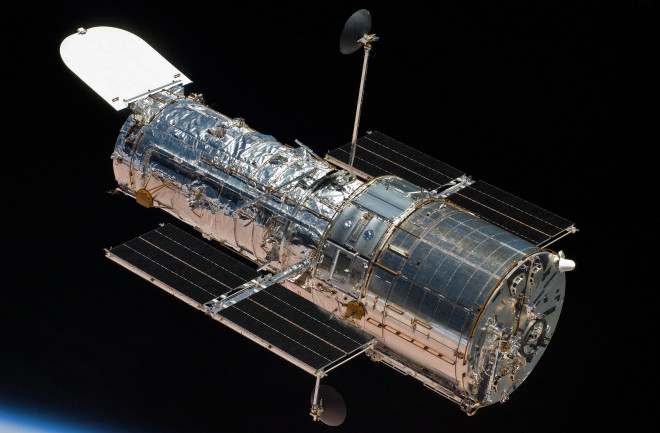 The Hubble Space Telescope’s Wide Field Camera 3 is once again operational after issues earlier this month caused the camera to suddenly stop observations.

On Jan. 8, the telescope’s camera abruptly stopped working when it detected voltage levels outside of the expected range. That set engineers searching for what caused the problem. After investigating the issue, the team ended up finding that the voltage levels inside the camera were actually normal. Instead, data in the instrument’s telemetry circuits wasn’t accurate. And all of the instrument’s other telemetry circuits also had bad data.

With these findings, the team concluded that there was a telemetry issue with the camera and the actual voltage inside the camera was just fine. So the team reset the camera’s telemetry circuits, confirmed the instrument was working properly, and brought the camera “back to life” on Jan. 15. According to a statement from NASA, further investigation will determine why the data values were incorrect despite there being no actual voltage issue.

Hubble’s Wide Field Camera 3, which was installed in 2009 when Hubble was last serviced, has taken over 240,000 observations to-date, contributed data to over 2,000 peer-reviewed published papers, and is the most-used instrument aboard the orbiting space telescope.

Almost 29 years since Hubble was launched, the Hubble Space Telescope is still a workhorse for exploring the universe. It provides a glimpse at some of the cosmos’ most incredible objects. Still, with its age, the telescope has faced a number of recent technical obstacles.

In October, Hubble’s science observations stopped for three weeks when one of its gyroscopes failed. Hubble’s gyroscopes control how the telescope points and orients itself, and this failure left the telescope with only three of its six gyroscopes operational. Three weeks after the failure, Hubble resumed operations with these three gyroscopes. Thankfully, the remaining gyroscopes are expected to last longer than the gyroscopes that have already failed.