Highlighting Citizen Science at the USA Science and Engineering Festival 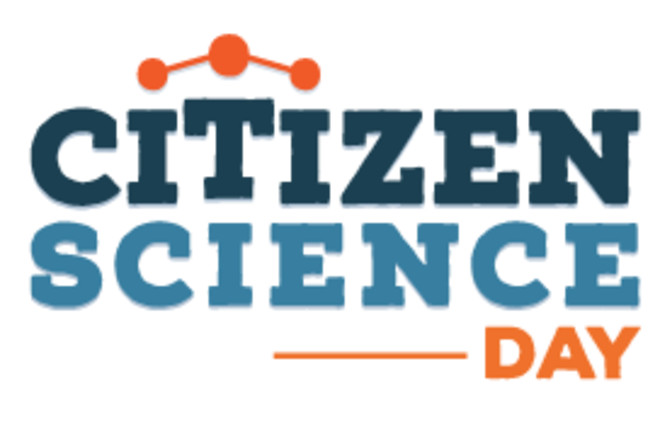 What better way to kick of a month long celebration of citizen science than at the USA Science and Engineering Festival (USASEF), probably the largest science festival in the country? And kick it off we did! For two days, the SciStarter booth at USASEF featured citizen science projects that people of all ages could learn about and participate in, and several of its major partners including Discover Magazine, Astronomy Magazine, the Crowd and the Cloud and of course, the Science Cheerleaders. Day 1 featured a live 1-hour Hangout on Air organized by Crowd & Cloud, an upcoming 4-part public television series about citizen science and how mobile technology is changing the way participatory research is conducted. Participants at the SciStarter booth included

The Hangout was led by Crowd & Cloud show host and former NASA Chief Scientist Waleed Abdalati. Check out the complete recording below! https://www.youtube.com/watch?v=wXXLBYNub3Q There were some great projects for people to learn about including ZomBee Watch, FaceTopo, WeCureALZ and projects at the Smithsonian Environmental Research Center. Check out some of the photos from the festival below!

Getting set up for FaceTopo, a global citizen science project to map faces

WeCureAlz, a citizen science project that aims to find a cure for Alzheimer's through crowdsourcing. Find out more here. The Science Cheerleaders rocked the show as usual, with amazing on stage performances that encouraged girls to pursue STEM careers and helped sign up lots of interested visitors to citizen science projects. Check out this recent article in US News featuring their performance at the festival!

Science Cheerleaders performing on stage and at the SciStarter booth A big thank you to all our partners, everyone who visited our booth and our readers!