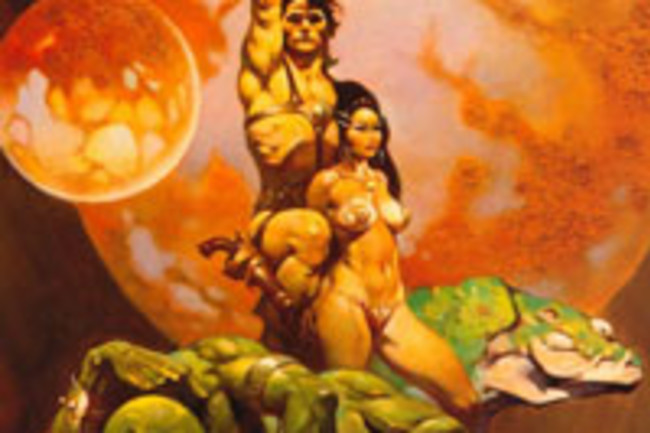 "If planets are found around Alpha Centauri, it's very clear to me what will happen," Marcy said. "NASA will immediately convene a committee of its most thoughtful space propulsion experts, and they'll attempt to ascertain whether they can get a probe there, something scarcely more than a digital camera, at let's say a tenth the speed of light. They'll plan the first-ever mission to the stars."

The premise seems to verge on science fiction. But then much of science could be fiction if it weren't fact. In any case, some perspective: Alpha Centauri is 136,379 times as far from Earth as Mars is currently. Mars is 793 times as far from Earth as the Moon is currently. If New York to Chicago = from Earth to Alpha Centauri, then Earth to the Moon is equivalent to 0.3 millimeters. Discovering the habitable planets would be the easy part. Waiting for WolframAlpha to become sentient so it could make the trip is the hard part.