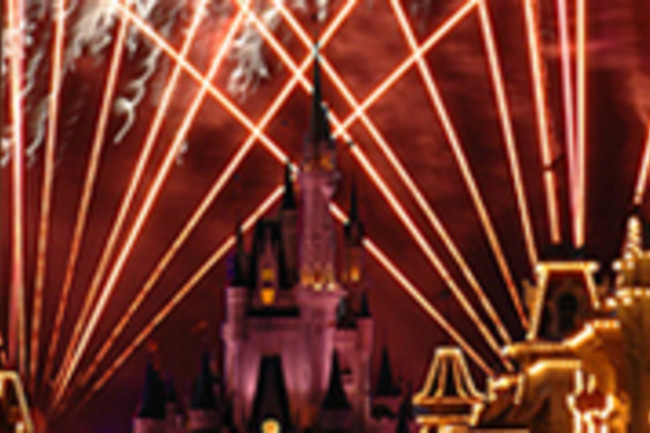 Gun control advocates are reeling after the Supreme Court struck down a 32-year-old D.C. handgun ban, essentially handing a victory banner to the NRA. But now there's cause to take heart: Disney's got your back, thanks to a technological loophole. While Florida recently enacted a law allowing residents with proper permits to keep guns locked in their cars at work, the state's biggest corporate juggernaut has announced plans to exempt its 60,000 employees from the law. According to the Orlando Sentinel, the company has turned up its nose at lawmakers, circulating an internal memo advising employees that bringing unauthorized guns onto Disney property was grounds for termination. The Big Mouse's reasoning is this: The law contains a last-minute exemption for businesses that have obtained federal permits to use explosives. Of course, the bill's authors intended the exemption to apply to defense plants and weapons manufacturers, but the House of Walt has also obtained such a permit—for fireworks in the Magic Kingdom. Disney's defiance has left state legislators—not to mention the NRA—furious, but the company isn't alone; other big businesses in the state, including the the Florida Chamber of Commerce and the Florida Retail Federation, all oppose the law. Not to mention Universal Studios in Orlando, which claimed its own exemption on different grounds: Many of its workers are students in a work-study program, and the Orange County Public School System is excluded from the law. SeaWorld, meanwhile, is standing firm and siding with the legislature. Just in case its employees need to pack some heat during all those whale rescue missions.