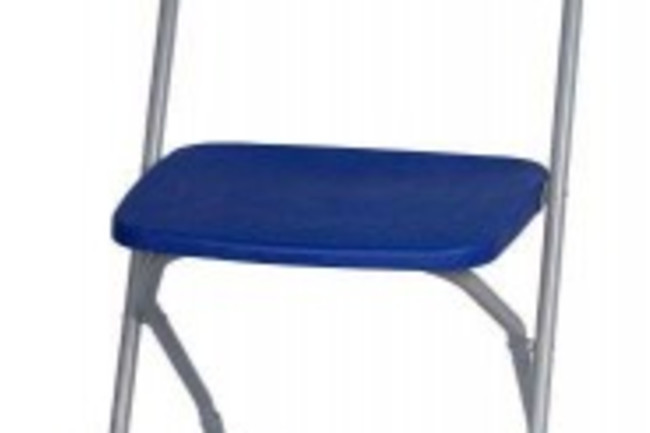 As we recently noted, Stephen Hawking has stepped down from the Lucasian Chair at Cambridge. The chair didn't stay empty for long. It has been announced that Michael Green will become the new Lucasian Professor. Green is one of the pioneers of string theory, and is already at Cambridge. I'm not sure he even switches offices, or chairs for that matter. Hawking did seminal work in general relativity. He proved a number of singularity theorems (with Roger Penrose). He wrote The Large Scale Structure of Spacetime (with George Ellis). John Wheeler conjectured that quiescent black holes have "no hair" (i.e., all black holes look identical, being distinguished only by mass, charge, and angular momentum), and Hawking (with Israel, Carter, and Robinson) proved this to be true. Hawking is a true expert on gravity, which seems completely appropriate for someone donning Newton's mantle. Does Green's appointment indicate that, at least in Cambridge's mind, string theory is the anointed successor to general relativity? Hawking sat in the Lucasian Chair for three decades. Green is expected to occupy it for a little less than four years, at which point he reaches Lucasian retirement age (67). Aren't there any young whippersnappers worthy of the seat?