Looking for a quarantine reading list? This roundup of thought-provoking science books has it all: mystery, history, exploration and innovation. 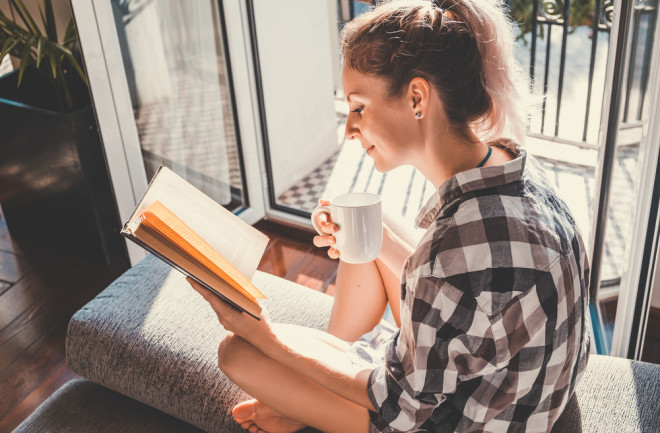 Land of Wondrous Cold: The Race to Discover Antarctica and Unlock the Secrets of Its Ice, by Gillen D’Arcy Wood

I had the privilege to work at McMurdo Station, on Antarctica’s Ross Island, for 22 months — including two winters. Though my job as a cook and baker kept me mostly in the galley, I never missed a chance to get outside and explore, where the drama playing out across the great white expanse was different every day. Sea ice groaned and cracked and piled itself into massive, ever-changing walls where it met the Ross Ice Shelf. Auroras snaked and shimmied overhead. And once, standing near the water’s edge in summer, I realized a leopard seal was watching me from a few feet away with the intent stare of a predator weighing its options.

Wood’s ambitious new biography of the continent reminds me how fantastic, in all senses of the word, Antarctica is. He focuses on its golden age of exploration in the 19th and early 20th centuries, and weaves in vignettes of fresher science, from a research station adrift on sea ice to the discovery of fossils of ancient penguins that stood 6 feet tall. For history purists, the unconventional approach may feel jarring. To my delight, however, the book is like Antarctica itself: dynamic and unexpected, but always fascinating.

The Alchemy of Us: How Humans and Matter Transformed One Another, by Ainissa Ramirez

Sure, humans changed the world by coming up with film, computers and other tech, but how have those inventions changed us? Materials scientist Ramirez explores how eight innovations came into being and ultimately shaped how we communicate, travel and even sleep.

Think Like a Rocket Scientist:  Simple Strategies You Can Use to Make Giant Leaps in Work and Life, by Ozan Varol

The scientific method of observing, developing a hypothesis, testing it and revising as needed has survived centuries for a reason: It works. And, as bona fide rocket scientist Varol shows, that approach — plus boundless curiosity — is handy whether you’re designing a Mars lander or figuring out what to have for dinner.

On Vanishing: Mortality, Dementia, and What It Means to Disappear, by Lynn Casteel Harper

Nearly 6 million Americans have Alzheimer’s disease; millions more have other forms of dementia or are friends or relatives of those with the condition. Yet, as a society, we tend to talk indirectly, if at all, about “the long goodbye.” Harper, a minister to the elderly at New York City’s Riverside Church, relies on personal experience, philosophy and science in this calm, clear-eyed discussion of new ways to see dementia and its impact on the individual.

In the Waves: My Quest to Solve the Mystery of a Civil War Submarine, by Rachel Lance

After two test runs killed more than a dozen crew members, the Confederate submarine H.L. Hunley managed to sink a Union ship in 1864. And then it vanished. It wasn’t until the late 20th century that the vessel was found, with its crew unexpectedly still seated at their stations. Biomedical engineer Lance spent years piecing together what she believes happened to the crew, and to the Hunley on its first and final mission.

Understanding Why Certain Memories Flood Back (And Others Don’t)