From White Dwarfs to Dark Matter Clouds, the Universe May Have Many Homes for Habitable Planets 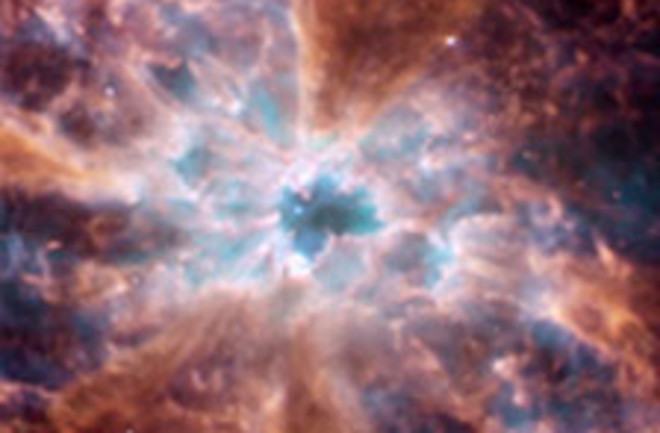 What’s the News: While the Kepler spacecraft is busy finding solar system-loads of new planets, other astronomers are expanding our idea where planets could potentially be found. One astronomer wants to look for habitable planets around white dwarfs, arguing that any water-bearing exoplanets orbiting these tiny, dim stars would be much easier to find than those around main-sequence stars like our Sun. Another team dispenses with stars altogether and speculates that dark matter explosions inside a planet could hypothetically make it warm enough to be habitable, even without a star. “This is a fascinating, and highly original idea,” MIT exoplanet expert Sara Seager told Wired, referring to the dark matter hypothesis. “Original ideas are becoming more and more rare in exoplanet theory.”