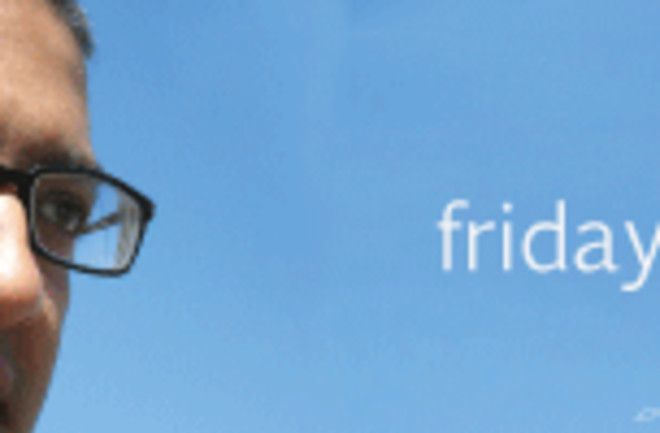 1) Post from the past:The arc of evolutionary genetics is long. 2) Weird search query of the week: "sandra laing genetics." This was actually the #1 query the past week. That's the strange part, as Sandra Laing isn't in the news right now from what I can tell. 3) Comment of the week, in response to None dare call it eugenics, two comments:

6. Christopher@BorderWars Says: Throwing around the term “Eugenics” is akin to the internet tactic of invoking the Nazis. Without talking specifics, it’s just an attempt to smear by associating the mundane aspects with the horrific. For instance, nearly anything that’s authoritarian has been called “fascist” … why not just use authoritarian? Do we need to hang death camps and the final solution on anything that is remotely governmental? People make little e eugenic decisions when they mate select. They also espouse eugenics in a passive manner when they follow fashions, idolize models and athletes, etc. Heck, they defraud the eugenic assumptions when they get cosmetic surgery, apply copious amounts of makeup, get hair plugs, and even work out excessively using supplements and drugs. If you desire to present a false image of your genetic quality, you’re also buying into the notion that having “good” genes is superior and important. Anyone who suggests that it’s a slippery slope from eye-liner to forced sterilizations is an idiot. 7. Jason Says: I think the big danger of eugenics or racism is that it is a very slippery slope and so should not be joked about.

4) And finally, your weekly fluff fix: